Written by Carlton Cuse and Ryan Condal, with Brad Peyton in the director's chair, comes new video game adaptation movie 'Rampage'. Based on the destructive classic arcade title from 1986, the film will delve a little deeper than just having a few big monsters destroying cities across America, bringing a heart to the franchise that has always been lacking. 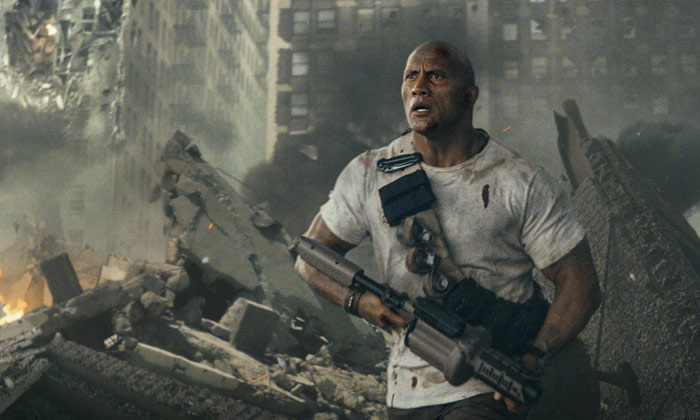 Dwayne Johnson takes on the leading role of primatologist Davis Okoye in the movie; a man who prefers the company of his animals to people, and in particular, an incredibly intelligent silverback gorilla named George. When a genetic experiment goes wrong however, the character is left fighting to save George's life and bring him back down to size, as he and a whole bunch of altered animals grow to enormous heights and begin to wreak havoc.

Though the original game was one where players controlled a genetically altered animal and destroyed as much as possible before being gunned down, the movie looks like it'll be a heck of a lot more emotional as we see Johnson's character do his all to find an antidote and save his companion. Johnson loved being a part of the movie so much, that he actually fought to change the original ending Warner Bros. had planned - and won. 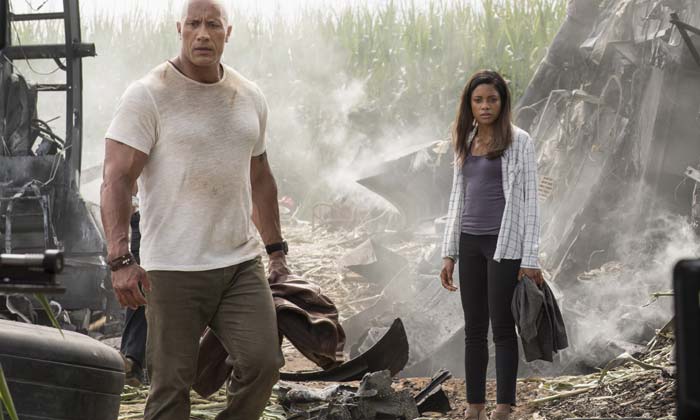 As part of a new profile on Rolling Stone, the actor admits: "I don’t like a sad ending. Life brings that s*** – I don’t want it in my movies. When the credits roll, I want to feel great. We had a big meeting where they gave me all the reasons they thought George should die. He sacrifices himself saving the world. Killing these animals who had ill intentions to harm mankind. He sacrifices himself like a brave soldier. OK. But this is a movie! There’s a crocodile the size of a football stadium – we’re not making 'Saving Private Ryan'."

Though the new ending will of course be kept a secret until fans go and see the movie in theatres, it's thought that the actor and the studio came to a bit of a compromise so that they were both left happy by the time the credits start rolling.

With other big names such as Jeffrey Dean Morgan, Naomie Harris, Joe Manganiello, Malin Akerman, and Matt Gerald all on board, Warner Bros. have clearly gone all out to bring some pulling power to proceedings. Let's hope 'Rampage' can beat the curse the majority of video game movie adaptations fall victim to, and gains some great critical reception, as well as big box office numbers.

More: Dwayne Johnson Opens Up About His Struggles With Depression