Dwayne Johnson Will Star In A "Baywatch" Movie. Everything Is Beautiful And Nothing Hurts.

You know when you hear about a combo and it’s so painfully perfect, you wonder why it hasn’t been done before? Picture this – Dwayne Johnson in Baywatch. Now stop imagining because this is actually happening, probably. Paramount, the marketing geniuses that they are, are moving forward with a Baywatch movie and Johnson is “loosely attached”, according to The Hollywood Reporter. 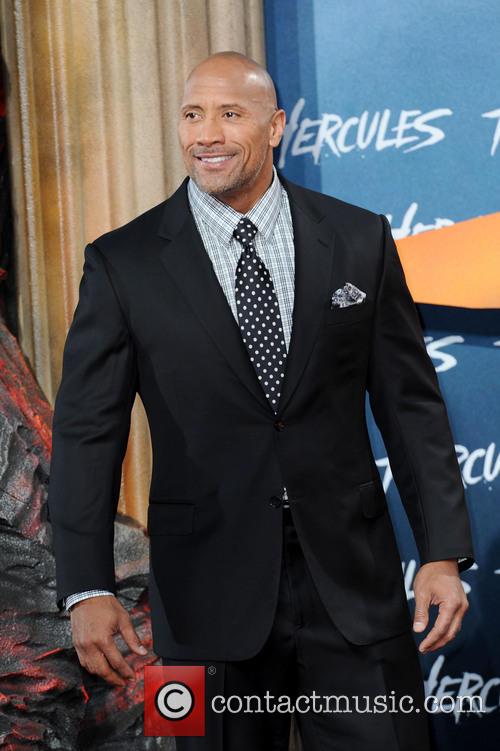 The Rock will star in Baywatch. This is just too perfect for words.

Rounding out the team so far are Justin Malen, who will re-write (well, write) the story and  the comedy writing team of Sean Anders and John Morris (the guys behind We’re The Millers) to direct.

The movie will be a joint venture with Montecito Pictures producing with Bryan Flynn. Tripp Vinson is executive producing. Hiram Garcia, who is Johnson's producing partner, will serve in some producing capacity. 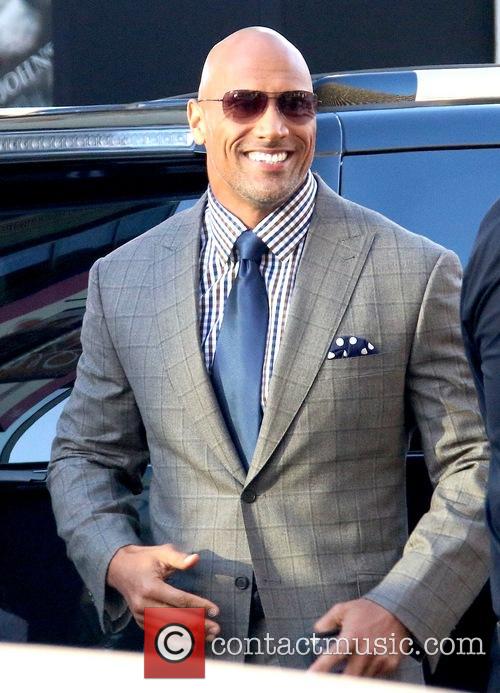 Seriously, is anyone else loving this just a little bit too much? I can't be alone here.

That’s it for the technical stuff, now can we just get back to the fact that we will (hopefully) get to see Dwayne Johnson running in slow motion along the shores of Santa Monica? We’re calling it now, this will be the movie of the year. Johnson will add this latest title to his already impressive movie career, which so far includes roles in Pain & Gain, Hercules and of course, Fast & Furious.