Campaign To Get Dwayne Johnson Elected President Filed With FEC

A private citizen filed a 'NOT authorised' campaign committee with the FEC at the weekend, opening up the possibility of momentum building behind The Rock

It may have started as a flippant remark, but it seems as though there’s now actually an effort to get Hollywood star Dwayne Johnson’s rumoured political career underway, with reports that an official campaign committee has been filed with the Federal Election Commission.

Wrestler-turned-actor Johnson, the star of the Fast and Furious franchise as well as dozens of other Hollywood action blockbusters, previously made an off-the-cuff comment about possibly running for President, before offering a serious critique of current president Donald Trump’s style of governing.

However, forms filed with the FEC by private citizen Kenton Tilford of West Virginia on Sunday (July 9th) under the campaign name ‘Run The Rock 2020’ now seem to open up the possibility of momentum gathering behind Johnson’s political hopes. 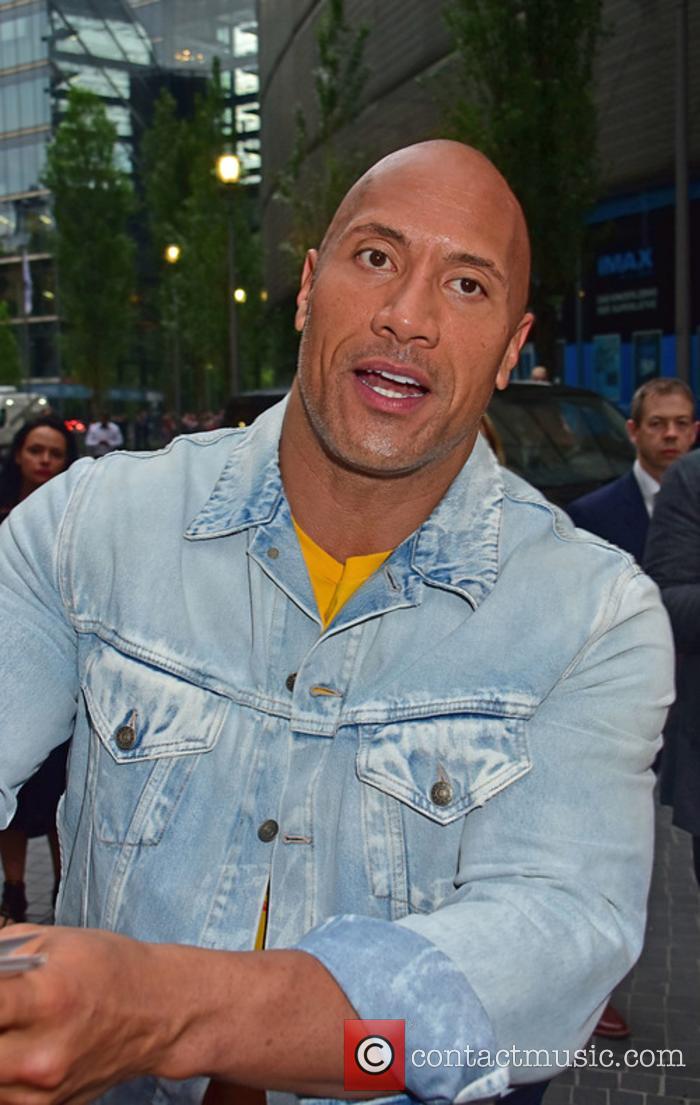 “I'm just a private citizen unaffiliated with Mr Johnson,” he told DailyMail.com, emphasising that the forms are ‘NOT authorised’, “but I've talked with many who believe he can deliver the leadership America needs.”

“While there has been significant discussion of the possibility of The Rock running for President, there is currently no avenue for supporters to channel their energies and get Mr Johnson to notice the groundswell of support he has in the grassroots,” Tilford continued. “By starting ‘Run The Rock 2020’, I hope to harness that energy and help persuade Mr Johnson that America needs his leadership now.

“America is badly divided and we have a President who, in my view, is sadly not interested in uniting our country,” he finished. “There may not be a more broadly beloved celebrity in America today… people from all walks of life and all political persuasions can get behind a candidate like Mr Johnson.”

Johnson, who once supported the Republican Party but was now registered as independent, had first floated the idea by accident in an interview with GQ back in May, saying he found the idea of a political career “alluring”.

More: A ‘Baywatch’ movie sequel is already in the works