Dwayne Johnson On His More Serious Role in Snitch 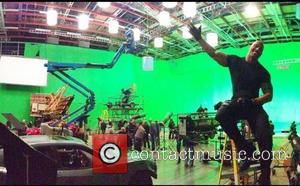 Picture: Dwayne Johnson has posted this image on Twitter with the caption 'THANK YOU to our UK #Fast6 film crew - long hours, dedicated work &...

Let’s take a look, for one second, at Dwayne Johnson’s career trajectory, shall we? A pro WWE wrestler, known as The Rock, Johnson’s move into films was calculated. He wasn’t in there for an Oscar, he was playing the big-money blockbuster roles.

Somewhere inside there must be a good actor. Actually, we take that back - there’s definitely not. But a good man? We think so, and that’s exactly the kind of character he’s playing in his new film, Snitch, in which he portrays John Matthews, whose teenage son is wrongly accused of a drug distribution crime. “I read this, I loved it. I read it, I was moved. I was compelled by it. I've been fortunate to play some pretty cool characters over the years,” Johnson explained to MTV. “Guys who go out, and they kick ass and they save the world. This guy was a regular guy, a regular family man who wasn't a streetwise guy, not street tough in any way but had the heart of a lion.” 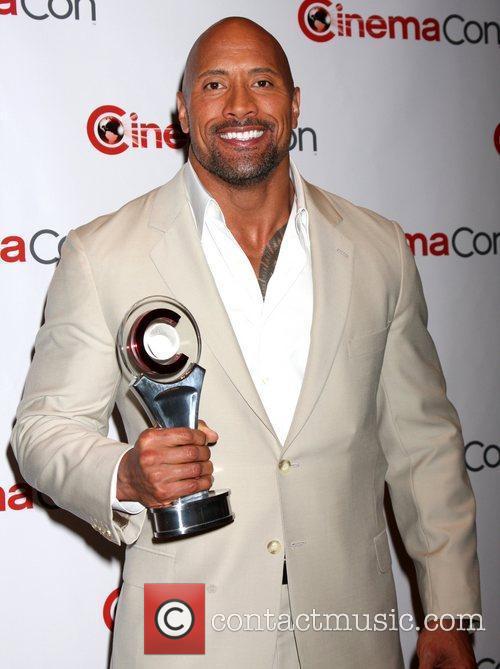 Dwayne Johnson aka The Rock at Cinemacon 2012

Snitch hit cinemas last night in the U.S, and we’ll find out how it fared at the box office on Monday. But if the reviews are anything to go by, it won’t do well. Review aggregator site Rotten Tomatoes holds its score at 53%. TIME magazine say, “Dwayne Johnson tries so hard to be taken seriously in the ponderous and preposterous drama Snitch that it hurts to watch him in much the same way it hurts to watch the weightlifting competition at the summer Olympics.”