A further three women have come forward to claim that actor Dustin Hoffman behaved in an inappropriate sexual manner toward them, including a 16 year old friend of his daughter’s from more than three decades ago.

Variety published the new reports on Thursday (December 14th) that contained accounts from three women, bringing the total number of women who have accused the two-time Oscar winner of sexual misconduct to six.

One of the accounts comes from playwright Cori Thomas, who says she spent a Sunday afternoon with Hoffman and his daughter in 1980 when she was a student at the prestigious United Nations International School in New York, when she was just 16. 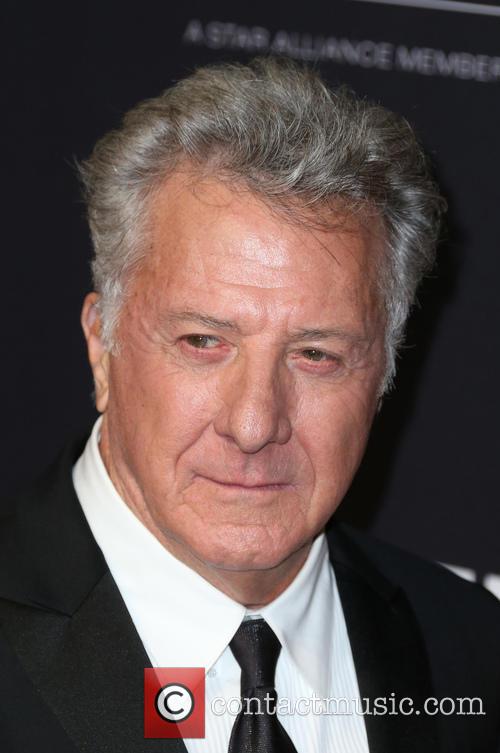 After dinner, she alleged that she was left alone in Hoffman’s hotel room, waiting for her mother to collect her, when the actor disappeared into the bathroom before coming back and “standing there naked” and asking her to massage his feet.

The situation was defused only by Thomas’ mother arriving downstairs. “I was humiliated… I was so mortified, I never said anything.”

Two other women, one of them who gave her name, Melissa Kester, the other who chose to remain anonymous, claimed that Hoffman assaulted them on the set of 1987 movie Ishtar, both alleging that he used his finger to penetrate them.

Hoffman “took his hand and stuck his fingers right up inside of me. I didn’t know what to do. He’s smiling at me. I was frozen,” the second woman claimed in the Variety account.

Three other women have come forward in the last six weeks to detail similar accounts of harassment by the star. Hoffman had issued an apology to the first woman who accused him, who was a teenage intern in 1985 on his TV movie Death of a Salesman, saying the behaviour detailed was “not reflective of who I am.”