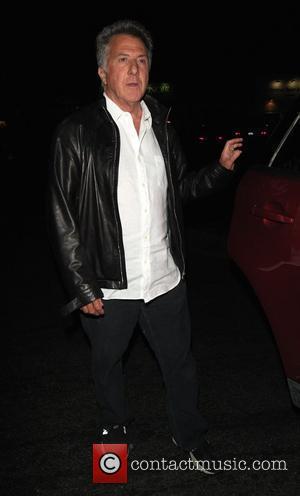 Dustin Hoffman's improvised fart in a telephone booth in Rain Man remains the actor's favourite scene.
The movie great really did pass gas in front of co-star Tom Cruise in the famous scene, prompting the Top Gun star to comment on the smell - and the improvised banter between the two onscreen brothers stayed in the film.
Hoffman admits he still gets a chuckle out of the fact he farted in front of Tom Cruise.
He says, "It's just my favourite moment of any film I've ever done. That includes Shakespeare that I've done onstage, anything."