Dustin Hoffmans' Directorial Debut, 'Quartet', How Did He Do? 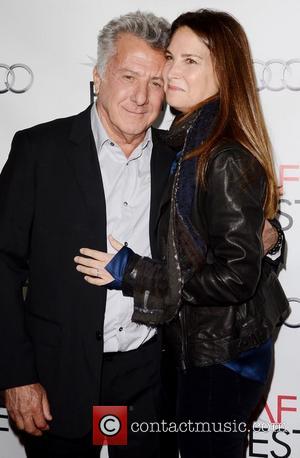 Double Oscar winner Dustin Hoffman has, at the age of 75, finally switched to directing. While many were surprised it had taken him so long, others were distinctly apprehensive about what Hoffman may offer. As the reviews roll in it appears that Quartet is a light hearted delight and that Hoffman has triumphed.

As well an A-lister as a director, Hoffman brought in some of Britain's best loved actors and actresses. Maggie Smith, Billy Connolly, Sheridan Smith and Tom Courtenay star in a sweet story set in an home for elderly and retired musicians. When an old star turns up, a group in the home attempt to get her to perform again in their quartet, but with old romances and a worn ego to get in the way, it's a struggle for them to persuade her.

Rolling Stone puts Hoffman's skill down to his long career, saying he "directs with elegance" and describes the movie as "flushed with humor and tenderness." Likewise, USA Today was also impressed by the veteran actor's directorial skill: "Hoffman directs with elegance, allowing the denizens to be dignified, as well as adorable. We get a strong sense of each major character."

The few negatives thrown its way come from the Chicago Sun Times's reviewer Roger Ebert. Comparing it to another great movie of recent years aimed at the same audience with many of the same cast, they said "It has a good heart. I'll give it that. Maybe what it needs is more exotic marigolds."

Overall, it sounds pretty good. It's already out on general release, so if you're going to see a movie this weekend and fancy something easy and amusing, Quartet is for you.