But on the bright side, television is at an all time high, according to Hoffman.

As a winner of two Academy Awards and six Golden Globes, Dustin Hoffman knows a thing or two about the movie business. But the 77 year old actor, who shot to fame in 1967 after starring in The Graduate, has said he believes cinema is in the worst state it’s ever been, while television keeps getting better. 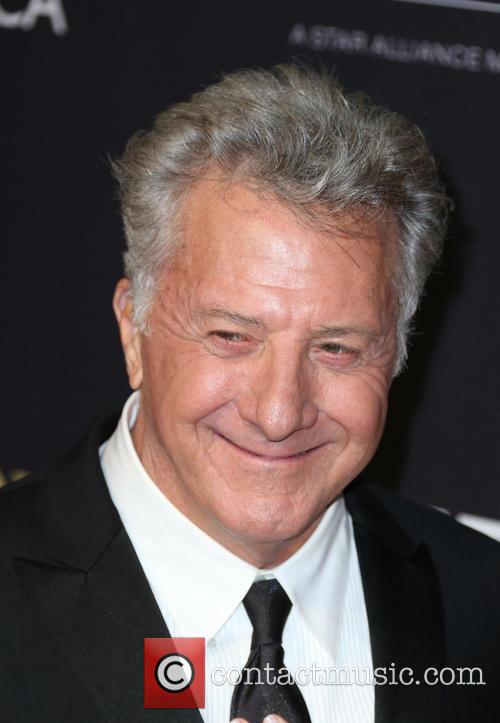 Dustin Hoffman has said the film industry is at an all-time low.

“I think right now television is the best that it’s ever been and I think that it’s the worst that film has ever been – in the 50 years that I’ve been doing it, it’s the worst,” Hoffman told The Independent. “It’s hard to believe you can do good work for the little amount of money these days.,” the actor continued.

“We did The Graduate and that film still sustains, it had a wonderful script that they spent three years on, and an exceptional director with an exceptional cast and crew, but it was a small movie, four walls and actors, that is all, and yet it was 100 days of shooting.”

But while Hoffman may be revered as one of Hollywood’s greatest living actors, the 77 year old has admitted he still holds regrets over not pursing his original passion, playing the piano. “I love it more than anything,” he revealed.

More: What Is Dustin Hoffman Trying To Say In That Strange Video?

“But I can’t play well enough to make a living out of it. If God tapped me on the shoulder right now and said ‘no more acting, no more directing, but you can be a decent jazz pianist’... I could never read music gracefully. I don’t have a good ear. I still want to do it. I would love to do it.”