Movie Icon Dustin Hoffman Has No Time For The Cinema Because Modern Films Are Among The Worst Hollywood Has Ever Made. 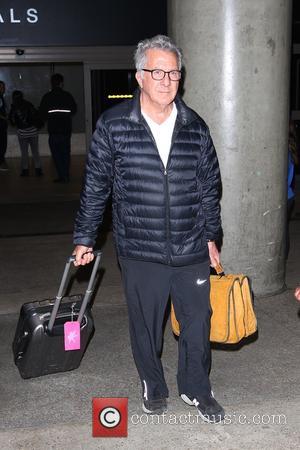 The actor fears directors are under too much pressure to bring feature films in under budget and make them as short as possible - and he'd rather watch a good TV show.

Hoffman says, "Right now, television is the best that it's ever been, and I think it's the worst that film has ever been - in the 50 years that I've been doing it, it's the worst."

He tells Britain's The Independent, "It's hard to believe you can do good work for the little amount of money these days. We did The Graduate and that film still sustains. It had a wonderful script that they spent three years on, and an exceptional director with an exceptional cast and crew, but it was a small movie, four walls and actors, and yet it was 100 days of shooting."