Hoffman has been accused of groping and harassing a 17 year old intern on a film set back in 1985.

Dustin Hoffman has become the latest film industry figure to be accused of sexual harassment, with a woman coming forward to allege that the actor groped her on the set of a film in 1985, when she was 17 years old.

Writer Anna Graham Hunter says that Hoffman, now aged 80, touched her without permission on the set of TV movie Death of a Salesman 32 years ago, and made inappropriate remarks about sex in front of her and toward her.

“He asked me to give him a foot massage my first day on set; I did,” Hunter wrote in The Hollywood Reporter on Wednesday (November 1st). 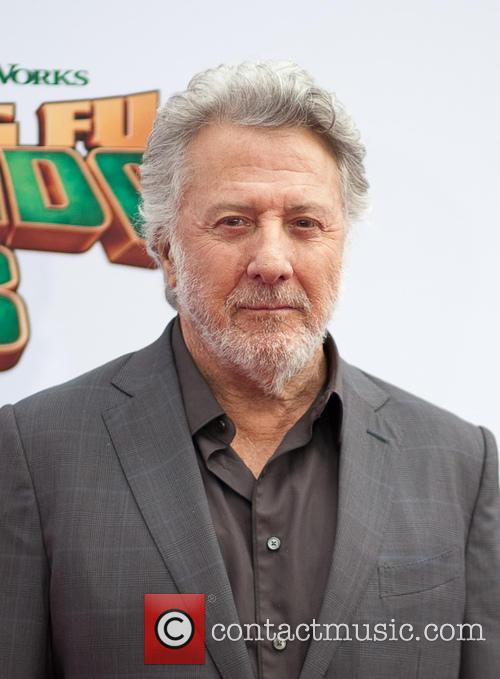 Dustin Hoffman has been accused of sexual harassment

“He was openly flirtatious, he grabbed my ass, he talked about sex to me and in front of me. One morning I went to his dressing room to take his breakfast order; he looked at me and grinned, taking his time. Then he said, ‘I’ll have a hard-boiled egg… and a soft-boiled clitoris.’ His entourage burst out laughing. I left, speechless. Then I went to the bathroom and cried.”

Hunter says she documented Hoffman’s behaviour toward her over her five weeks on the set, in a diary that she mailed to her sister at the time. “Today, when I was walking Dustin to his limo, he felt my ass four times,” she wrote. “I hit him each time, hard, and told him he was a dirty old man.”

“At 49, I understand what Dustin Hoffman did as it fits into the larger pattern of what women experience in Hollywood and everywhere,” she wrote, reflecting on speaking out after all this time. “He was a predator, I was a child, and this was sexual harassment. As to how it fits into my own pattern, I imagine I’ll be figuring that out for years to come.”

Hoffman has since issued a statement in response to the article. “I have the utmost respect for women and feel terrible that anything I might have done could have put her in an uncomfortable situation. I am sorry. It is not reflective of who I am.”

The allegations come in the context of a large number of accusations made against male power figures in the film industry over the last month, which started with producer Harvey Weinstein and have since engulfed filmmaker James Toback and actor Kevin Spacey.

More: Dustin Hoffman says the film industry is in the worst state it’s ever been in [archive]