Heads up 'Saved By The Bell' fans! Your favourite high school characters are returning in digital cartoon form. 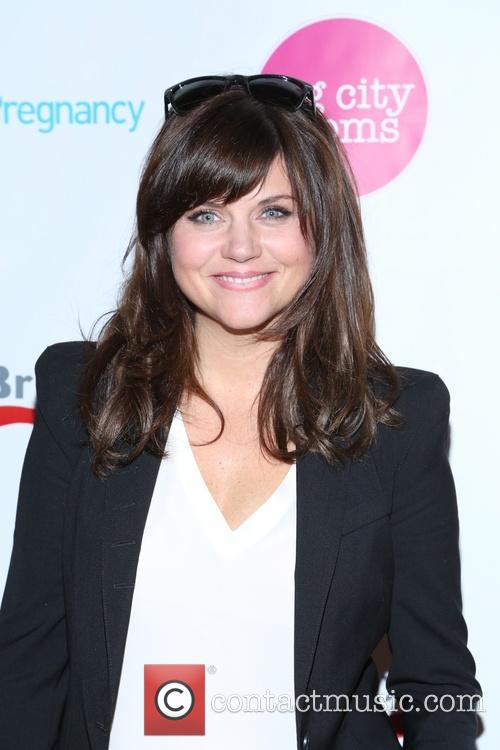 Lion Forge CEO David Steward recognised the cultural significance and nostalgic impact reviving long-cancelled TV shows could have: "From hugely popular characters such as Crockett and Tubbs, Zack Morris and Punky Brewster to highly stylized music and clothing choices, these TV franchises have had a significant impact on pop culture. We here at Lion Forge are looking forward to extending that influence by creating visually appealing and entertaining experiences on mobile devices for a whole new generation of fans,"reports CBS News. 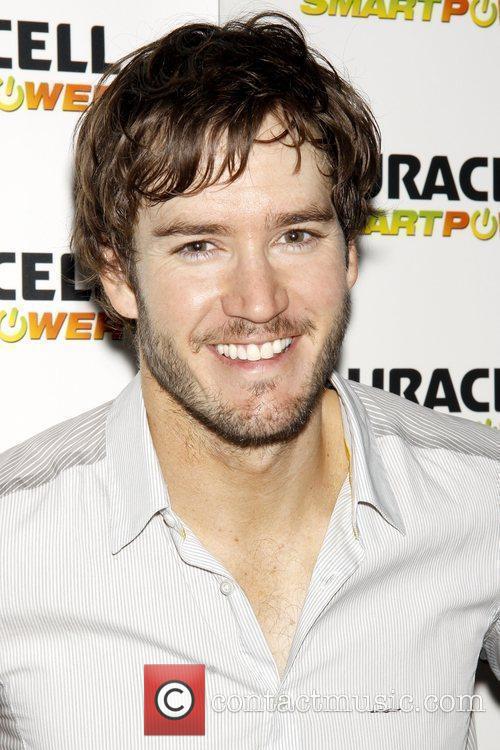 Mark-Paul Gosselaar, Who Played Scheming Zack Will Be Drawn In Comic Book Form.

Chris Lucero, a director at NBCUniversal Television, spoke of the company's delight at being able to revive old shows on a new platform: "We're excited to give fans a chance to revisit some of their favorite shows and characters in a completely new way." Fans won't be able to pick up physical copies of the transformed TV series; instead they'll be able to purchase the digital comic books online through Apple's iBooks, Amazon's Kindle Bookstore, Barnes & Noble's The Nook Book Store and Kobo.