A woman involved in the bar fight in which Dustin Diamond allegedly stabbed a man had testified in court. She claims Diamond pulled a knife shortly after she punched his girlfriend in the face.

Dustin Diamond, the 38-year-old actor best known for playing Screech on Saved By the Bell, allegedly pulled a knife during a bar brawl in December 2014. Diamond, who allegedly stabbed a man during the altercation, is currently on trial on three charges stemming from the fight: possession of a switchblade, reckless endangerment in the first degree and carrying a concealed weapon. 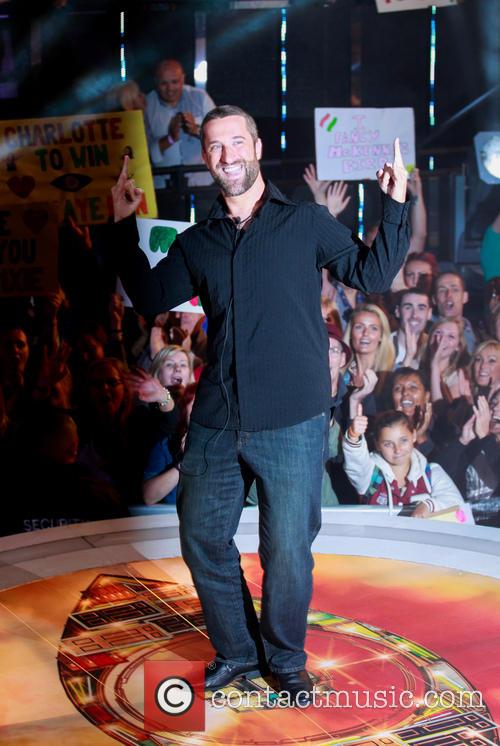 Dustin Diamond appeared on Celebrity Big Brother in the UK in 2013.

A woman, 25-year-old Bethany Ward, took the stand on Thursday (28th May) and claimed Diamond had pulled a knife after she punched Diamond’s girlfriend in the face. The fight had broken out, according to Ward, after her cousin stumbled and pushed Diamond’s girlfriend, Amanda Schutz. It seems the cousin was taking selfies with Diamond and Schutz in the background. Ward, according to reports in Fox, claims not to have seen the knife herself but was warned one was in Diamond’s possession when those surrounding her started to shout.

Diamond’s attorney maintains that no one saw Diamond actually stab the unnamed man. Diamond has pleaded not guilty to recklessly endangering public safety.

The incident occurred on Christmas Day 2014 in Port Washington, Wisconsin. Diamond and his girlfriend were in the Grand Saloon Bar in the city, 25 miles north of Milwaukee, when a brawl broke out. Police were called shortly after 11pm and informed Diamond had allegedly stabbed the man and left the bar. Diamond and Schutz were apprehended in their car soon afterwards and a knife, believed to be the one Diamond used to stab the unnamed man, was found in the vehicle. The victim reportedly received a half inch deep injury under his armpit.