The WoW big screen adaption is set to be titled Warcraft, and should be out in 2015

After years of speculation, it looks as though a World of Warcraft film will finally be made, with the MMORPG adaption set to begin filming in 2014. Moon director Duncan Jones is still attached to direct, and given the announcement we presume a script has all but been finished and the cast and crew are being put together as you read this.

Atlas Entertainment producer Charles Roven, who is one of the men behind the film adaption, was speaking with SlashFilm last week when the Warcraft project was brought up, with the producer responding positively to the idea that the film will go ahead as planned. He said, without trying to give too much away, "we're moving forward; obviously Legendary is making that film and I'm having a great time with Duncan."

Director Duncan was given the job in January this year, but there was still speculation over whether the film would happen as the team behind the movie adaption have been quiet about it's progress until now. Roven went on to say "First quarter 2014 we're going to shoot that movie," which gives a good indication that the film will be out in time to meet it's planned 2015 release date.

There's has yet to be any light shed on how Jones will go about moving the WoW universe on to the big screen, but given the scheduled filming date it is unlikely that we will find that out until mid-2014 at least. As SlashFilm point out, it'll probably be ComicCon 2014 when we get out first glimpse of the project. 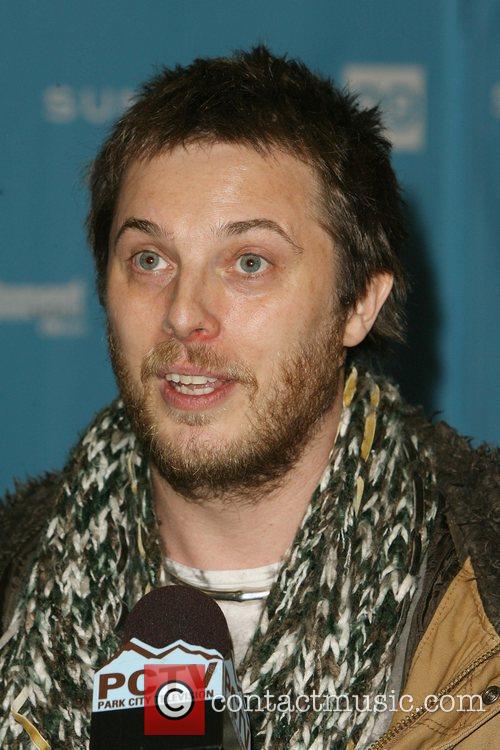 Duncan Jones has signed on to direct 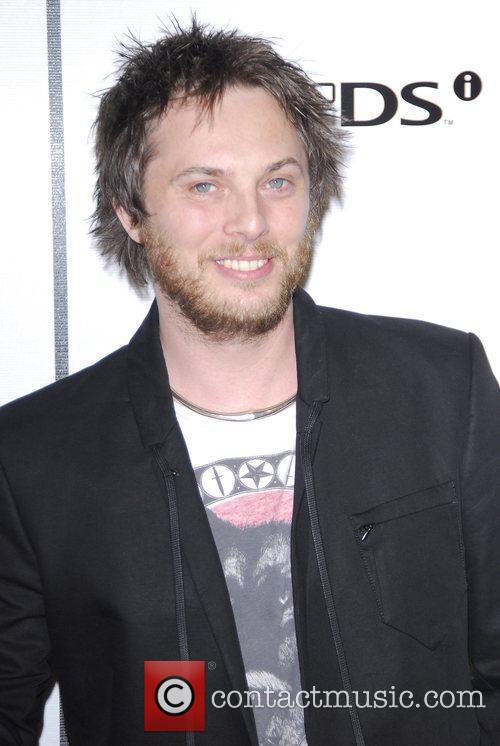 The director is also working on an Ian Flemming biopic