The film failed to make enough of an impact upon its release in 2016.

Adapting the hugely popular video game 'World of Warcraft' for the big screen was never going to be an easy task. Announced a full decade before it did eventually make its way to cinemas, there was a lot of talk surrounding just how closely the story and characters of the original game would be followed, and the film's director Duncan Jones looked to immediately be facing an uphill battle.

Travis Fimmel in the 'Warcraft' movie

Though 'Warcraft' was set to be a joint project from Legendary Pictures and Blizzard Entertainment, Legendary's movement to Universal Pictures from Warner Bros., after they were bought out by Wanda Group, left what Jones describes as a "very messy political situation" behind-the-scenes. This all happened whilst 'Warcraft' was in the middle of being made, leaving those working on the film a little scattered.

The one mainstay with the movie however was Blizzard Entertainment. They were the company responsible for the video game, and never moved on their positioning with the film. Unfortunately for Jones, their priorities seemed to lie elsewhere, and he never really felt he had their full backing. 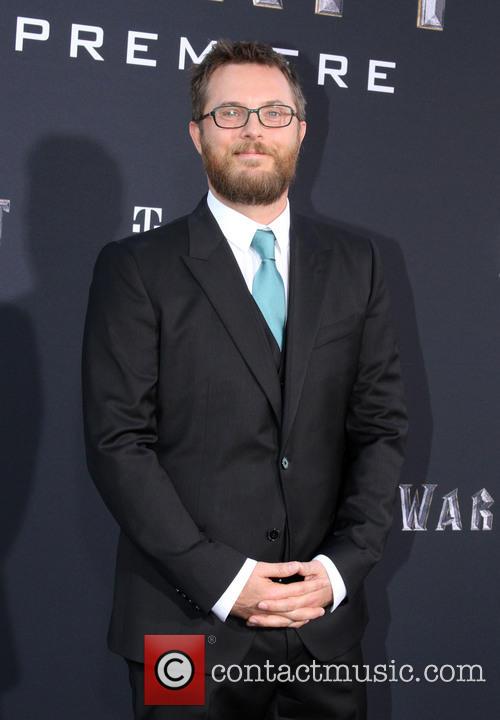 Duncan Jones served as director on the movie

Speaking with Coming Soon, the filmmaker explained: "As far as doing a big studio film, I think more communication upfront about what it is we hope the project will be and agreeing on that upfront. 'Warcraft' was a unique circumstance with no way around it. Too many voices, only because that was the nature of 'Warcraft'. Blizzard are a company making a billion dollars a year just off the games. The movie was small potatoes for them. It really wasn’t their priority. The game is how they pay their employees, not the movie. So for them the movie really had to serve the game, as opposed to the game and the film being separate things."

On the one hand, it's the smart choice by Blizzard to stick by what they know works. Their video games make them huge bucks, so why not put all of your effort into maintaining that? At the same time however, they're one of the biggest entertainment companies on the planet, so trying out new things, such as a 'Warcraft' movie series, could have led to major earnings in the future.

Though 'Warcraft' made a nice profit in the box office, taking in around $430 million off of a $160 million budget, it was deemed a flop in the United States and made most of its cash in other territories around the globe. For that reason, the future of the franchise on the big screen has been in jeopardy.

We imagine that Jones sounding off will put a nail in the coffin of the 'Warcraft' big screen series for good, which is a shame, as it has all the potential of becoming something truly special! It looks like we'll now have to hope for a complete reboot in the not-too-distant future.