British singer Duncan James was banned from drinking on a recent transatlantic flight - because his friend fell onto actor Hugh Laurie.
The boyband star and his pal, EastEnders actress Rita Simons, were travelling from the U.K. to Los Angeles and started downing alcohol on the eight-hour flight.
But Simons got so rowdy that she tumbled onto House star Laurie - and the flight crew refused to serve the merry pair any more booze.
James tells Britain's Closer magazine, "I was on a flight to L.A. with my good friend Rita Simons and we got so drunk that she fell into the lap of Hugh Laurie - it was the cringiest moment. Then the air hostess told us we weren't allowed any more drink - we felt like naughty school kids!" 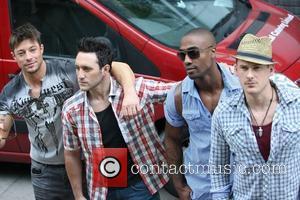 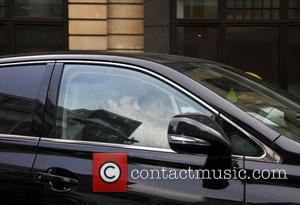