Bannatyne and Campbell frequently crossed swords on the ITV reality show, and he had some pointed words to say as he left.

Duncan Bannatyne has left ‘I’m a Celebrity Get Me Out of Here’ with a few parting shots aimed at fellow contestant Lady Colin Campbell, with whom he exchanged several harsh words over the course of the series.

The 66 year old entrepreneur was described variously as “an old goat” and a “p***y” by the socialite and TV personality as they stayed in the jungle, and the feeling is more than mutual judging by Bannatyne’s first interview as he spoke to presenters Ant and Dec upon his departure. 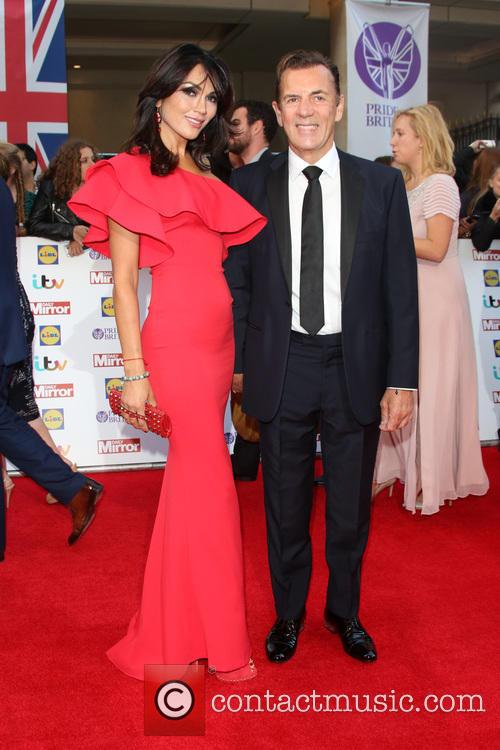 “Some would say she’s not a lady,” he told them as they mentioned her by name. Sounds like she’s not going to be on his Christmas card list, but that was obvious to anyone who’d watched the show. However, he went on to reveal that there were a number of other exchanges that didn’t end up making it to broadcast where she overstepped the mark when speaking to others, particularly Tony Hadley.

“[What she did] was unforgivable. She did it once to me then a second time so I just started ignoring her. But Tony would always react and she started calling Tony’s children [names] who she’s never met. She’s very, very personal.”

Campbell, 66, left the jungle on “medical grounds” earlier in December. Giving her interview, she said: “There is no prospect of me ever having Tony or Duncan in my life in any way, shape or form… they will have to live with it.” We’re quite sure they will, Lady C.

Bannatyne was also asked whether he’d keep in contact with her, to which he was quite unequivocal. “I think my life is better not having her in it, I won’t see her again.”

He also revealed that the mood lightened considerably in the camp in the few days between Campbell’s departure and his own. When asked whom he expected to win the fifteenth series of the reality show, he reckoned that ‘Geordie Shore’s Vicky Pattison would emerge victorious. “She has a bad reputation in the media but she’s a fantastic girl.”

More: Jorgie Porter in tears on ‘I’m A Celebrity’ as she reveals difficult childhood 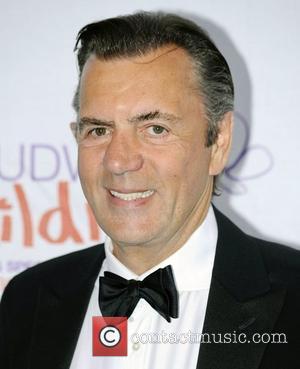