Unknown Up Against Mercury Winner For Songwriting Prize 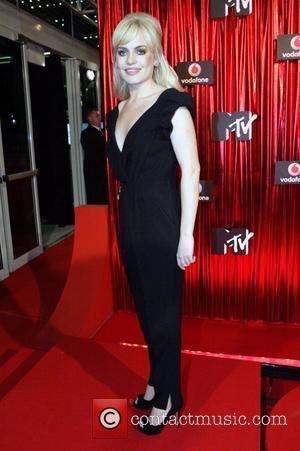 A part-time musician is up against the likes of Elbow in the nominations for the prestigious Ivor Novello songwriting awards.

Nick Hemming, the frontman of the Leisure Society, is nominated for best song alongside Mercury prize winners Elbow and the Last Shadow Puppets for the best song prize.

Coldplay and Duffy have three nominations each, while Dizzee Rascal, The Ting Tings and M.I.A. are also up for awards.

Hemming, 35, works part time in a fabric warehouse and admitted he had thought his best song nomination for his breakup track The Last of the Melting Snow was "some kind of wind up".

The Leisure Society have now been signed to a record label, which Hemming told the BBC "could be an advantage".

Hemming's nomination for the best song musically and lyrically award - the most prized of the Ivor Novellos - is the first time a self-published musician has been nominated in the category in the 54-year history of the ceremony.

He told the Reuters news agency the song had been written on a lonely New Year's Eve after an encounter with an ex-girlfriend.

"I went home for Christmas to Burton-[on-Trent] and I bumped into my ex who I was with for about eight years - I moved to London because we split up," he explained.

"She invited me back to her house, and I thought we were going to get back together, but instead she had invited me round to tell me about her new boyfriend."

The Ivor Novello nominees include:Best song musically & lyrically:
My Mistakes Were Made For You/Last Shadow Puppets
One Day Like This/Elbow
The Last of the Melting Snow/Leisure Society