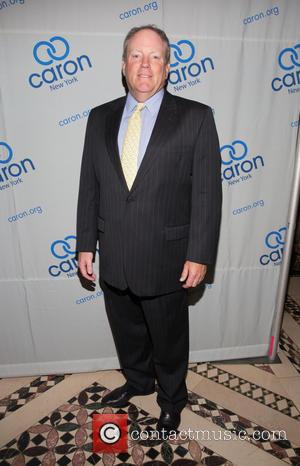 The Mercy hitmaker, full name Amie Duffy, enjoyed huge success when she burst onto the music scene with her 2008 album Rockferry, but dwindling sales from her 2010 follow-up, Endlessly, eventually led to the star taking a break from music.

Sources now state she is in talks with a number of songwriters and is plotting a return to the music scene next year (16).

Insiders tell Britain's The Sun newspaper, "Duffy is working on new material with her sights set on a major comeback in 2016. She wants to reclaim her place among the likes of Adele in the music industry."

In 2008, the Grammy-winning singer admitted she felt the pressure of fame had pushed her towards a nervous breakdown and she considered becoming a recluse.