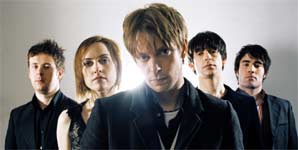 The Duels next single is called 'The Slow Build' and it's taken from their debut album 'The Bright Lights And What I Should Have Learned' due for release on July 31st.

The album was produced by James Ford (Test Icicles, Mystery Jets), the 11 track album features recent singles Potential Futures and Animal. The album will be preceded by a single, Slow Build on July 17th, a track which also features on the album. The album was recorded at the famous RAK studios in London's St Johns Wood in late 2005 and early 2006.

The band have just announced that they are set to appear at this years Reading / Leeds festival on the Radio 1 stage. 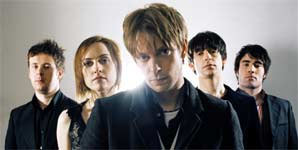 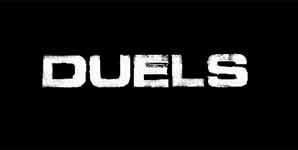 Duels - Once In The Night 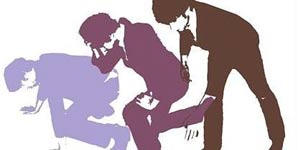 duels - The Bright Lights and What I Should Have Learned