duane 'dog' chapman is engaged to Francie Frane, just 10 months after the death of his wife Beth Chapman.

The 'Dog the Bounty Hunter' star has popped the question to his new beau Francie, just 10 months after the tragic death of his wife Beth Chapman, who passed away at the age of 51 in June 2019 following a battle with throat cancer.

Dog, 67, and Francie, 51, detailed the proposal to the US edition of The Sun, as they revealed Dog got down on one knee during a romantic candlelit moment at their home in Colorado.

Francie said: I wasn't expecting it at all.

''I think I had gone to pick up some food and then when I came back he had all the lights turned down with just a few lights on and a bunch of candles lit.

''So I put all the food in the kitchen and I came in and he said, 'I know that God brought you into my life and I don't want to spend one moment of it without you'.

''And he got down on one knee and he opened the ring box and he said, 'Will you marry me and spend the rest of our lives together?'

The couple are waiting until coronavirus lockdown restrictions have been lifted before they think about tying the knot, but want all their family - including Dog's 12 children, Francie's two sons and their grandchildren - to come together for the special day.

And Dog even has plans to allow some fans to attend the ceremony.

He said: ''I've had so many fans ask 'When you marry Francie, are you going to let your fans come?

''So we're word negotiating right now because I want to open it up.

''I would love to have the biggest wedding there's ever been.

''I'm sorry but that's just me. I hope I can talk Francie into it and open it to my fans, the 'Dog Pound,' to everybody.

''It would be one hell of a party and it's just what people need right now.

''I told Francie, people they need a little love after being locked down. I love the idea of that.''

Francie will be Dog's sixth wife, and the bounty hunter has said that whilst his late spouse Beth will be his only ''Mrs Dog'', he wants Francie to be ''the last Mrs Chapman''. 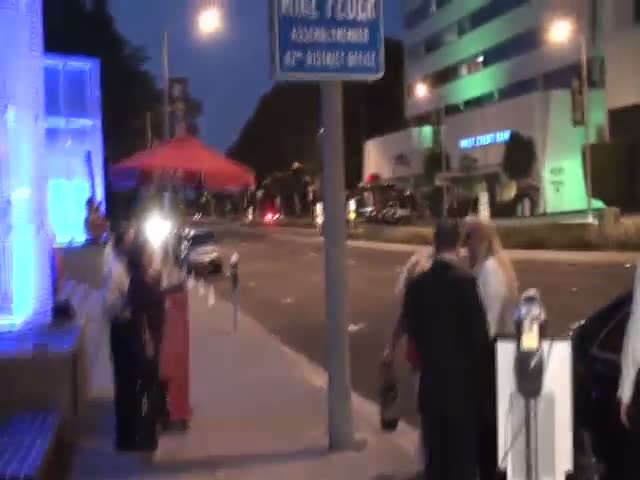