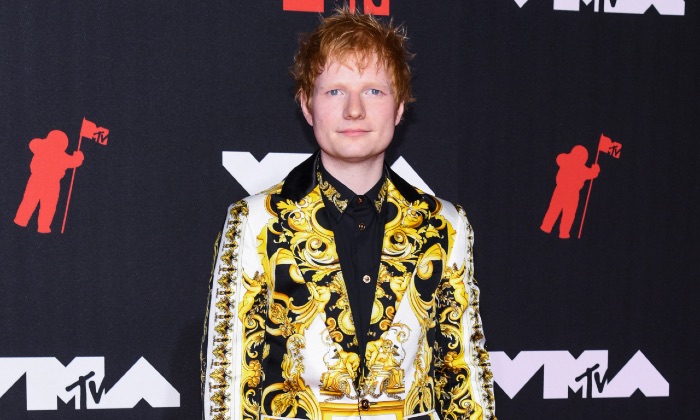 With his new album ‘=‘ set to drop on October 29th, Ed Sheeran announces the first leg of his 2022 UK and European stadium tour. Tickets go on sale from September 25th 2021.

Celebrating her critically acclaimed Grammy-nominated record Future Nostalgia, Dua Lipa embarks on a North American run of dates between February and April next year with some stellar guests. All dates are supported by Caroline Polachek and Lolo Zouaï except where specified.

The Kid LAROI 2022 End Of The World Tour

Aussie rapper The Kid LAROI will embark on his first ever global tour from January next year, with dates spanning North America, Europe and the UK, as well as Australia and New Zealand. He recently revealed that he was hoping to drop his first full-length album ahead of the tour.

Shock rocker Alice Cooper and post-punk band The Cult are co-headlining a short run of UK-wide arena dates in May and June 2022.

For the 20th anniversary edition of Green Man, 2020’s Mercury Prize winner Michael Kiwanuka is the first act and headliner to be announced for 2022. Set to appear on the Mountain Stage, the singer was initially meant to perform in 2020 before the event was cancelled due to COVID-19, though he was not on the bill at last month’s return event. 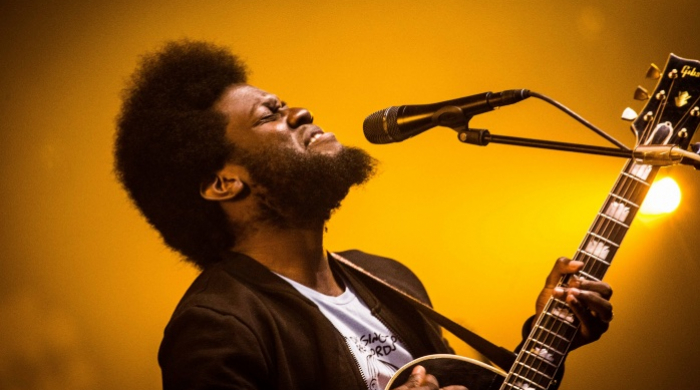 The first wave of artists are announced for Scotland’s TRNSMT Festival, with The Strokes and Lewis Capaldi headlining.

This year’s event in Lancashire will expand from 5 days to 10 days, with The Strokes announced as headliners and more headliners to be announced soon.

The first fifty acts are announced for Brighton’s Great Escape, returning after two years of frustrating cancellations due to the pandemic. You don’t have to wait until next year to experience these acts though, as they’ll be performing across Brighton and London for the festival’s First Fifty showcase set to take place live and online from November 17th-19th.

For the inaugural German Download event, Metallica have been announced to headline; previously having performed at the Donington Park versions three times before in 2004, 2006 and 2012.

For the imminent third edition of his epic October festival, Post Malone has now unveiled the full line-up. This will be the first Posty Fest to take place since 2019.

GZA has been forced to reschedule his Liquid Swords 25th anniversary UK tour to next year, after the pandemic has prevented the tour going ahead for the last two years.

The rock bands Stone Temple Pilots and Bush have had to axe their US co-headlining tour completely due to “unfortunate and unavoidable COVID-related circumstances”. They were due to kick off a run of dates on September 30th, but now only Stone Temple Pilots’ solo tour will go ahead as planned on October 17th.