Dua Lipa has made music history, becoming the youngest ever female artist to register over one billion views for a YouTube video, for her signature hit ‘New Rules’.

The track, the sixth single from her self-titled debut album that came out last year, saw its music video pass the magic number on Wednesday morning (February 14th).

The 22 year old English singer took to Instagram to acknowledge the achievement, posting a picture of herself as a cute baby holding a phone. “I picked up the phone and found out I am the youngest female artist to hit 1 BILLION views on a music video,” she captioned it. 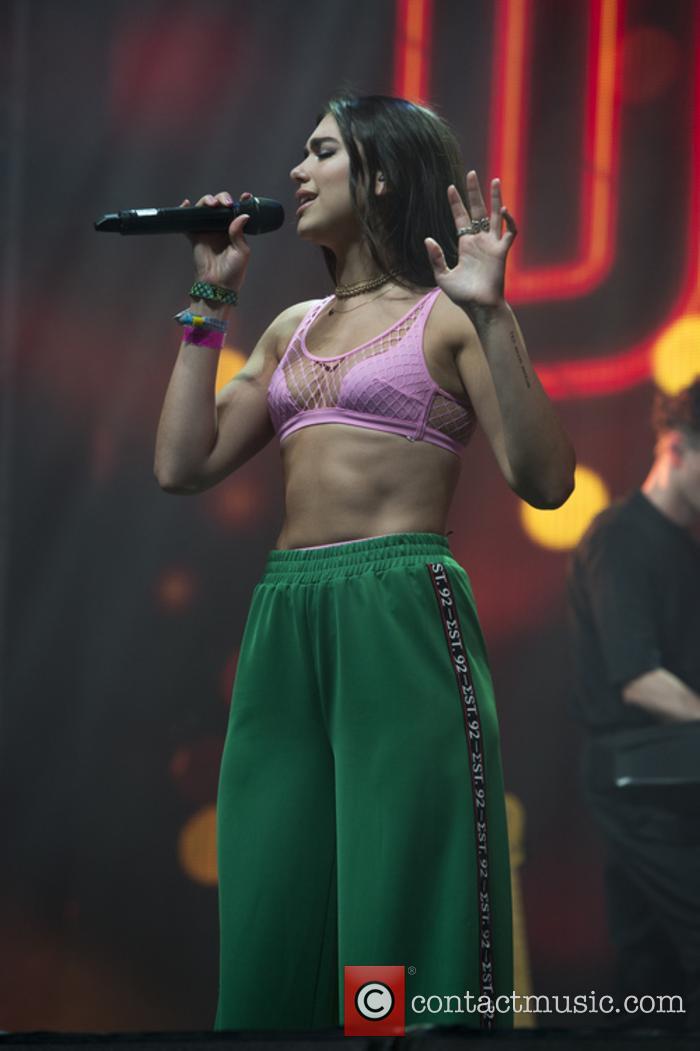 Released as a single in June 2017 and eventually hitting the number 1 spot in mid-August, her first chart-topper, ‘New Rules’ has British sales of nearly 1.25 million at the time of writing, according to the Official Charts Company.

‘New Rules’ is also the 100th music video to reach the billion-views mark in YouTube history.

“This is an incredibly beautiful moment for Dua and we couldn’t be happier to welcome her to YouTube’s Billion Views Club,” said Lyor Cohen, YouTube’s global head of music. “It’s been amazing to watch her journey from sharing covers on YouTube to now being covered by fans across the globe.”

Last month, the singer songwriter had also marked another significant industry milestone, scoring the most nominations in a single year for a female solo artist at the BRIT Awards.

Her five nominations also make her the most nominated act this year. She’s up for British Solo Female Artist, British Artist Video of the Year, British Breakthrough Act, British Single and Mastercard British Album of the Year, when the 2018 ceremony takes place at the O2 Arena in London on February 21st.

In September last year, she supported Bruno Mars on his 24K Magic World Tour in North America, and is set to rejoin him for the Australian and New Zealand legs later this month.