R&b Stars Dru Hill Are Reportedly Suing Their Record Label Bosses For Millions Of Dollars Over A Botched Comeback Deal. 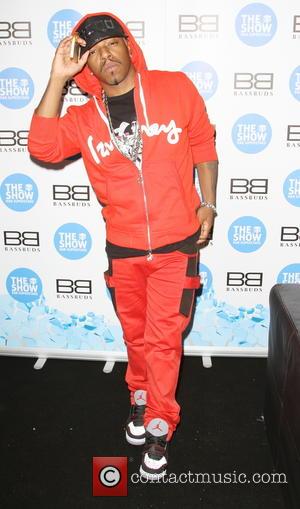 The hitmakers, led by frontman Sisqo, are said to have filed a lawsuit against executives at Kedar Entertainment Group (KEG) demanding $1 million (£625,000) in damages for each bandmate.

In the lawsuit, the disgruntled musicians accuse their label bosses of failing to properly promote their 2010 comeback album InDRUpendence Day, which scraped into the U.S. Billboard chart at number 30, and Sisqo's solo effort Last Dragon, which was released earlier this year (15).

Legal documents obtained by TMZ.com suggest label chiefs did not spend the promised $300,000 (£188,000) on marketing and allege they also failed to pay any royalties for the music.