In the wake of Pinsky's comments about Hillary Clinton's health earlier this month, HLN has pulled the plug on 'Dr. Drew On Call'.

Shortly after he criticised the health of Democratic presidential candidate Hillary Clinton, the celebrity rehab presenter Dr. Drew Pinsky has suffered the loss of his HLN current affairs show ‘Dr. Drew On Call’ after five seasons.

CNN-owned HLN announced on Thursday (August 25th) that the show, which launched in April 2011 and has been hosted by the reality TV star and qualified physician Pinsky, is to be cancelled. Its final episode is due to be broadcast on Thursday September 22nd.

In a statement from CNN executive Ken Jautz, it was announced that the network and Pinsky, 57, had “mutually agreed” to bring the series to an end. 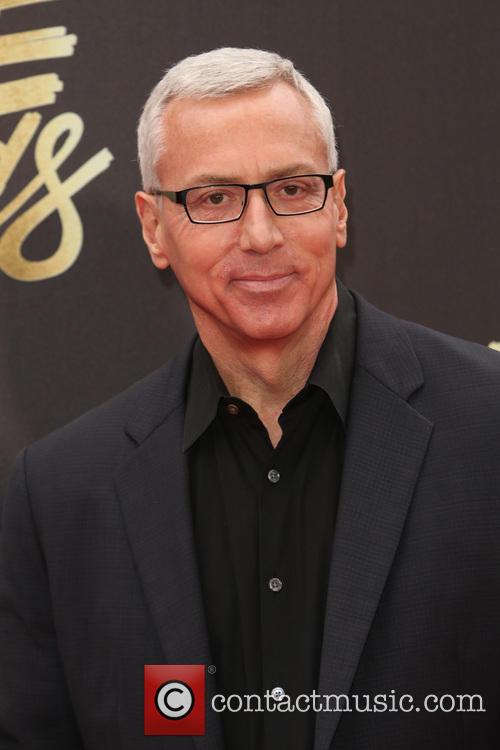 Pinsky's 'Dr. Drew On Call' is being cancelled by HLN

“Dr. Drew and his team have delivered more than five years of creative shows, and I want to thank them for their hard work and distinctive programming,” Jautz’s statement read. “Their audience-driven shows, in particular, were innovative and memorable TV.”

The decision to terminate Pinsky’s show comes just over a week after he made comments about 68 year old Clinton’s health on the ‘McIntyre in the Morning’ radio show on August 17th.

Republican candidate Donald Trump, and other conservative pundits, had recently cast doubts over Clinton’s physical well-being, and Pinsky was asked to comment on the 2012 incident when Clinton suffered a concussion while she was ill battling a stomach virus.

“Based on the information that she has provided and her doctors have provided, we were gravely concerned not just about her health, but her health care,” Dr. Drew replied. “She's receiving sort of 1950s-level care, by our evaluation.”

“When she hit her head [in 2012], she had to wear these prism glasses when she came out,” the occasional ‘Teen Mom’ contributor continued. “That is brain damage, and it's affecting her balance. Now clearly, it hasn't affected her cognition, but tell us a little more about that. That's profound.”

Fans are left speculating whether Pinsky's departure is directly connected to those comments, but HLN is in a state of flux in any case, with long-time host Nancy Grace also leaving having failed to have her decade-long show renewed.