For Halloween week Dancing With The Stars has the chance to go full on OTT and get away with it, however the actual result isn't as scary as you may have imagined, with the remaining contestants participating in a Country Week (still quite a scary thought though).

So the remaining stars - remember Pamela Anderson, Bristol Palin, Helio Castroneves and former boy-band-boys Drew Lachey and Joey Fatone have all been given the boot already - this week will be going head to head to see who has the best yee-haw and who can dance in a line with the best of them as the first round of dances will see the stars dance to a country hit, with backing provided by Little Big Town. LBT's appearance also marks the first musical guest of the season.

So what can we expect from the dancers? With the competition hotting up there's only so much the remaining pairs can give to mark themselves from the pack, now is the time to separate the men from the boys. Cheetah Girl Sabrina Bryan is atop the leaderboard going in to this week, and given her shock 2007 exit we might see her go all the way to the final this time round, but we can't rule out the rest of them just yet. Meanwhile fan favourites Emmitt Smith, Kristie Alley and the remaining Olympiads competing might have what it takes to go all the way, with Alley perhaps the most likely to fail should her batteries die out for good.

Continue reading: Dancing With The Stars: Sneak Peak At Week 6

The fifteenth season of Dancing With The Stars will begin on Monday 24th 2012, the first series consisting of 'All Stars' - that is, they are contestants who have appeared on the show before.

Among some of the 13 stars set to return to the show include Bristol Palin, Drew Lachey, Joey Fatone and Kirstie Alley. As well as those returning to the dancefloor, season nine contestant Joanna Krupa will co-host the spin-off show After Party: Dancing With the Stars with Marc Istook, while season 11 runner-up Kyle Massey will give fans behind-the-scenes access on the show. 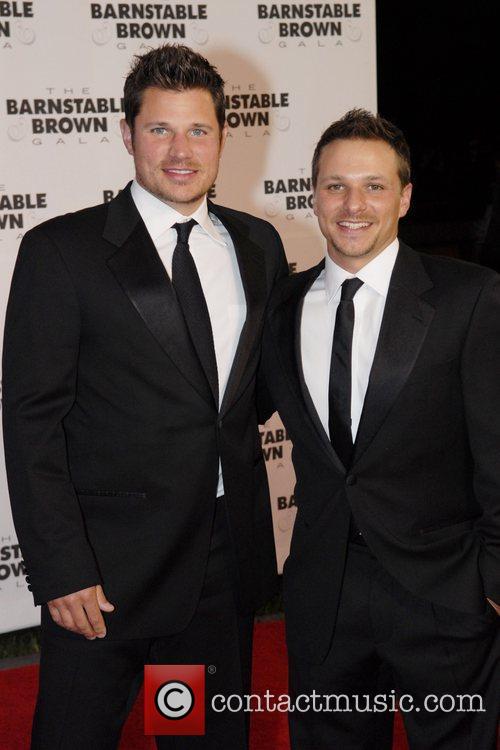 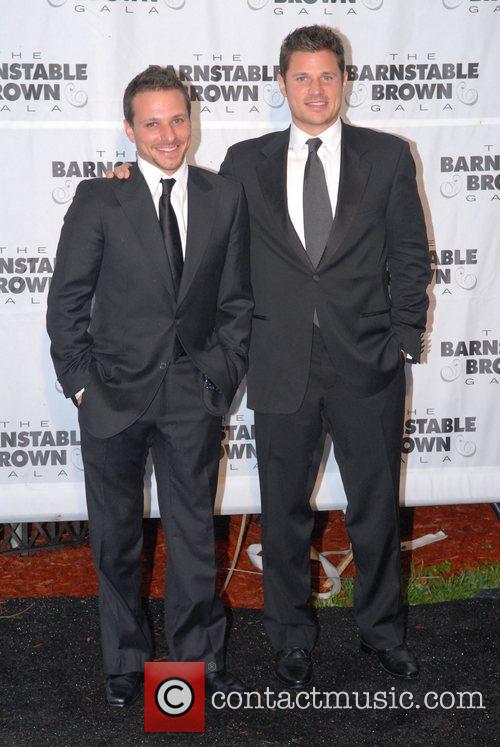 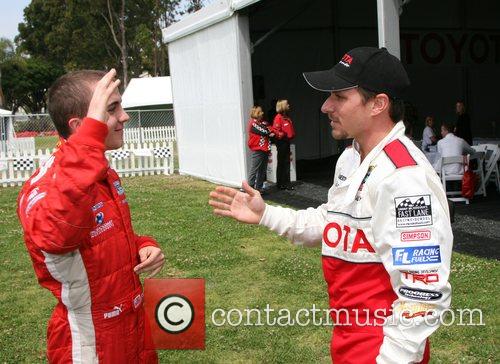