Barrymore had grown very close with her in-laws, and the split has affected her greatly, according to a source talking to Entertainment Tonight.

Less than a week after she confirmed her split from her third husband Will Kopelman, new details have emerged about Drew Barrymore’s efforts to make their marriage a lasting one.

The 41 year old actress, a former child star of E.T. and star of dozens of blockbusters, announced her split from her art dealer husband Kopelman last week, with the mutual intention to divorce. They have two young daughters together – Olive (3) and Frankie (1). 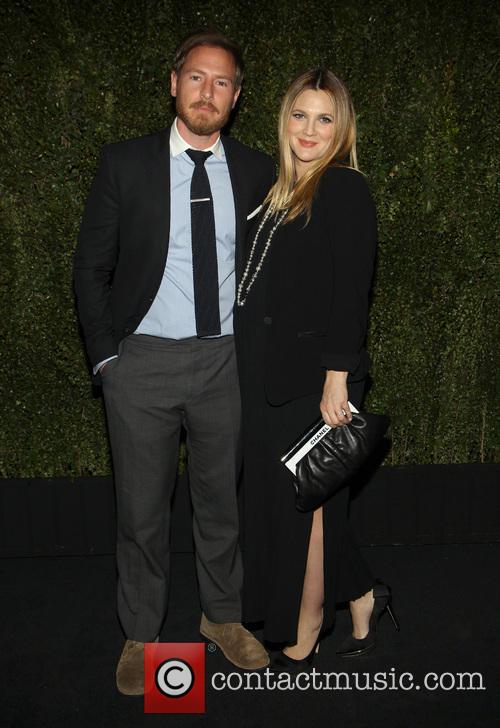 Drew Barrymore with Will Kopelman in 2013

“Drew is really bummed that it didn't work out,” a source told Entertainment Tonight on Wednesday (April 6th). “They really tried hard towards the end to make it work, but they decided going their separate ways was best.”

At the start of their relationship, Barrymore grew particularly close to Kopelman’s sister Jill Kargman, and his parents Arie (a former Chanel CEO) and Coco when the couple lived with them briefly. The pair started dating in 2011, and married at Barrymore’s California estate in June 2012.

“[Will's family] became her own,” the source said. “I think it filled the void in her life of not having [a family] of her own. At the end, I think she felt worst about leaving them, more so than Will.”

Just in December, Barrymore had been a guest on the ‘Happier with Gretchen Rubin’ podcast and enthused about how much she enjoyed the company of her husband’s family. “My sister - who is a sister-in-law but we just dropped the 'in-law' - I love her so much,” she said. “I hit the in-law jackpot. And she's the same, it's like sister-in-law jackpot.”

“It binds you in a different way,” she continued. “This new chapter of blood family, in-laws, this new glue. It's extraordinary and it's like nothing I've ever known. It's amazing.”

However, now the split is done, both Barrymore and Kopelman are concentrating on not letting it affect their daughters. “[Drew] really wanted to give her daughters a normal family life, and she will do everything to make sure they [have one],” the source continued. “They're on good terms and are trying to keep everything cordial for the sake of the girls.”