Drew Barrymore is enjoying her second pregnancy, but is finding herself with very intense cravings this time around.

Drew Barrymore is doing all she can to enjoy this pregnancy. The actress recently confirmed her and her husband Will Kopelman are expecting their second child, and has been showing up award shows showing off her growing baby bump. 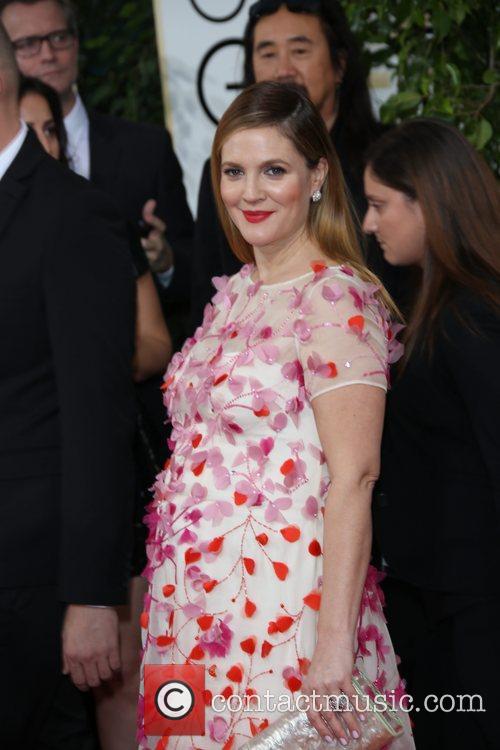 Drew Barrymore showed off her baby bump at the Golden Globes

She sat down with E! News to discuss a very important part of any pregnancy — what food you can eat and what food you cant't. The 38-year-old opened up about the cravings she has been having this time around.

"The [craving] with Olive was tamales," Barrymore said. "Anything tamale. I love tamales. With this little lovely lady it's like pan-fried noodles from any Chinese restaurant. I drive by them and I fantasize about them. I find myself like pulling over a lot for food. Like the car just goes off the lane and over to the restaurant."

While this baby is obviously in charge, Barrymore said she does make sure she doesn't go overboard with the food, because she doesn't want to gain too much weight.

"I'm keeping it in check," she explained. "I'm exactly where I'm supposed to be. I gain like about 40 pounds a pregnancy, which is totally fine." 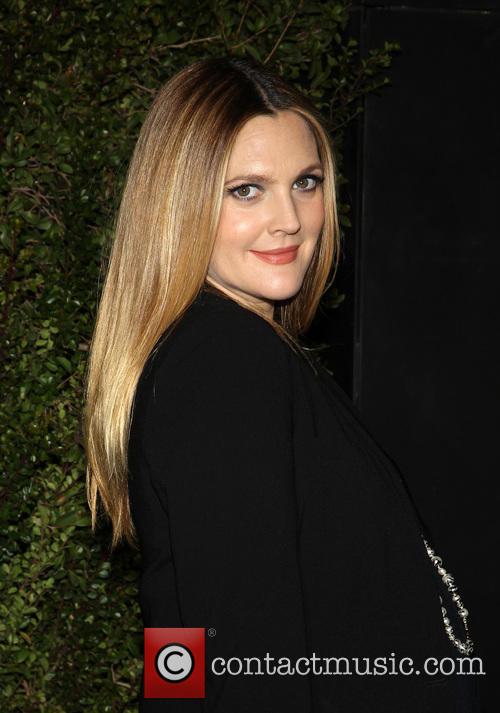 Drew Barrymore celebrates the release of her new book

After the recent Golden Globes, it sounds like Barrymore had one of those cravings. She posted a photo to Instagram sharing that she had stopped at a local pizza place post-award show.

"I was so excited that people liked it," she said. "I didn't know if they would because I was just…all night I kept turning to my husband and going, ‘We gotta go to Mulberry Street Pizza.' Like, ‘I gotta eat a pizza! I gotta eat a pizza." I shoved two giant slices down my pie hole and it was the best thing ever."