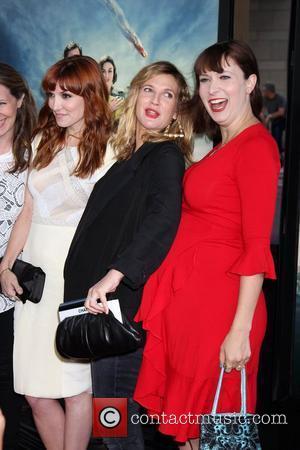 Drew Barrymore will be directing 'The End', an end-of-the-world drama set up by Warner Bros., according to The Hollywood Reporter. This is different from your standard, everyone panicking because they're all about to die and there's nothing they can do about it, though. 'The End' will in fact be more, everyone not panicking because they're all about die but there's really nothing they can do about it.

The film will instead focus on just a few people staring down the barrel of the world's end - well, it'd take ages if it tried to see how everyone was coping, wouldn't it? - with those involved seeking to reconcile their fate on the earth's last day in the hope of going six feet, well, there'll be no "under" to be buried in, in peace. As much peace as you can die in when you know that everything you've ever known and believed in is about to go to mush.

The script for the film has been written by Aron Eli Coleite, a writer-producer who worked on TV's 'Heroes' and the short-lived adventure show 'The River'. Jesse Ehrman is overseeing for the studio, with the plan for a limited budget. It'll be extremely limited given the amount we reckon Barrymore can still command. It won't be her only directing role this year though; she'll also be directing and producing the young-adult thriller 'Heist Society', also for Warners, and 'How to Be Single', for New Line. 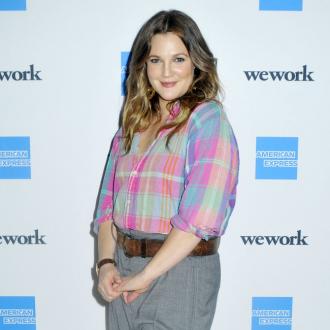