The big day has come and gone for Drew Barrymore and Will Kopelman.

Congratulations to Drew Barrymore, who has just had her second baby girl! The little one was born on Tuesday, according to People, and she even has a name already. Barrymore and her husband Will Kopelman named their little bundle of joy Frankie Barrymore Kopelman, their rep confirms to People. 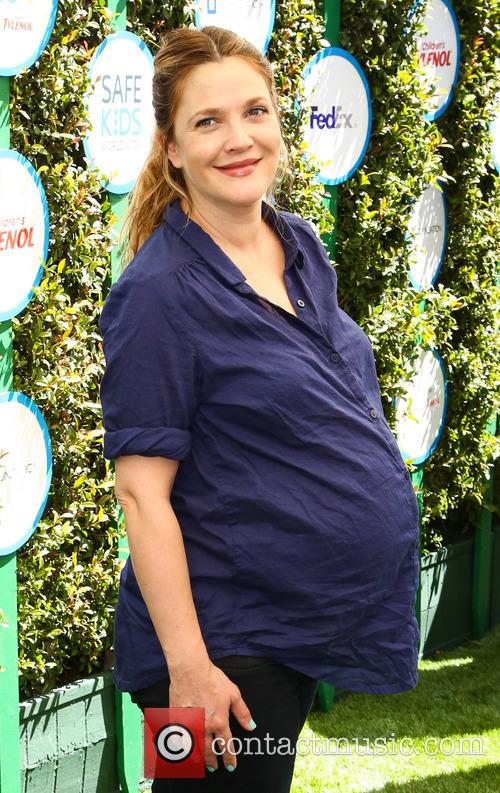 We first heard about the pregnancy back in November.

"Happy to announce that today we are the proud parents of our second daughter, Frankie Barrymore Kopelman," the couple said in a statement. "Olive has a new little sister, and everyone is healthy and happy!"

A lot has been written about Frankie’s traditionally masculine name, but Barrymore’s taste in baby names is far from the most baffling in Hollywood. The former child star previously said that Olive's name came from a book that said at three months pregnant, her baby was about the size of the salty fruit. (She also told Ellen DeGeneres her firstborn could have been named Kidney Bean instead. Snaps for Barrymore’s sense of humor.) 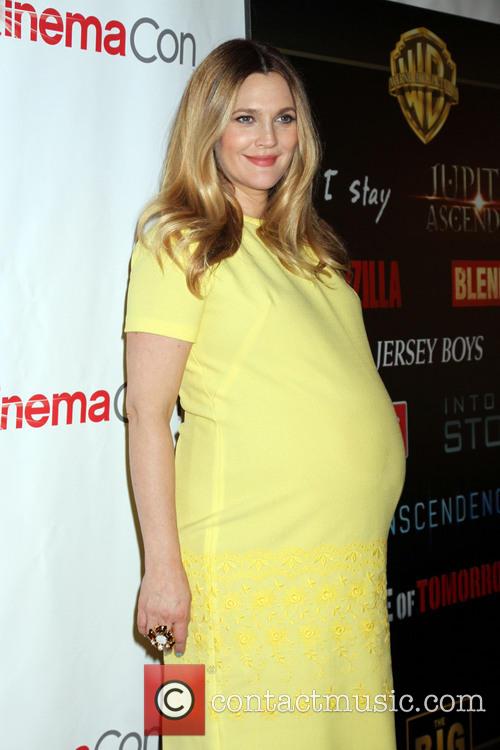 Barrymore wanted to be more open with her pregnancy this time around.

Barrymore and Kopelman made the pregnancy public last November. Back then, Barrymore vowed to be more open about the experience this time around. "Last time I never commented on it and people just stalked me the entire time. So yes, it's happening, it's true. I tried to keep it a secret for as long as possible," she said soon after confirming she was preggers again.

"When I found out I was overjoyed. It always feels so surreal, it's incredible," she added. "[I'm feeling] incredible, that 'Here we go again' feeling. And blessed. Blessed! You're so lucky to get to do it. It's such a miracle. I just felt really lucky."

It sounds like we might be reading about little Frankie quite a lot in the coming weeks.