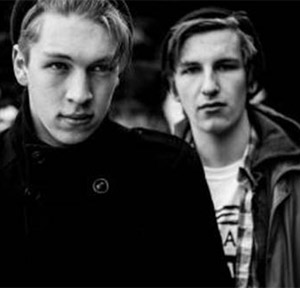 Their debut single "Bloodsports", released on Mad Mark/ Infectious last month, announced Drenge as one of the most thrilling and compelling new talents on the UK music scene, its short, sharp, visceral punk rock shock winning acclaim from the Guardian, NME, the Times and more, and earning them fans with the likes of Huw Stephens, Zane Lowe, Lauren Laverne and others.

This year has also seen the Castleton duo or Rory and Eoin Loveless carving out an incredible live reputation for themselves, with shows with The Cribs, Deap Vally and Fidlar earning them their stripes as one of the most exciting live propositions around. Their tours with like-minded noiseniks Blood Sport and psych rock revivalists Temples commence this month, but this summer will also see them bringing their raucous rock and roll to a number of festivals, from Bestival to Latitude to Hop Farm,  a slot on the Rolling Stones bill at Hyde Park,  as well as launching their own headline tour in the UK. Make sure you don't miss out. 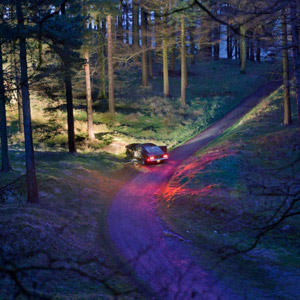