Sources say Softworks is in negotiations to acquire the animation studio.

DreamWorks Animation could be on the verge of being bought by Japanese conglomerate SoftBank, for the hefty price of $3.4 billion, it has been reported.

The Hollywood Reporter writes that “a source with knowledge of the situation”, has said that the company is in talks to acquire the studio, in a deal that would see the company valued at $3.4 billion.

According to the source, the DWA board held an emergency meeting Thursday to consider the offer, which would also see founder and CEO Jeffrey Katzenberg signing a five-year contract to remain with the company. However a spokesperson for the studio refused to comment, saying they "don't comment on rumours and speculation.”

More: If Jeffrey Katzenberg Had His Way, Breaking Bad Would Still Be Going

Katzenberg is said to have long been looking for a buyer for DWA, which became a public company in 2004. Currently the studio’s movies are released through 20th Century Fox.

Recently, SoftBank has been in the news because of its $20 million investment in Chinese Internet giant Alibaba, a stake which is now worth a minimum of $60 billion. The company is thought to be undervalued, with Jefferies Group LLC rating it as "a compelling buy opportunity.”

Dreamworks Animation's stock has been on a roller-coaster ride lately, as the studio has seen mixed fortunes at the box office. Earlier this year Mr. Peabody & Sherman under performed, taking just $273 million worldwide, while How to Train Your Dragon 2 fared much better, raking in $611 million this summer.

The studio's latest movie The Penguins of Madagascar, featuring the voice talents of Benedict Cumberbatch and John Malkovich, opens in cinemas on November 26th. The Penguins of Madagascar hits cinemas this November 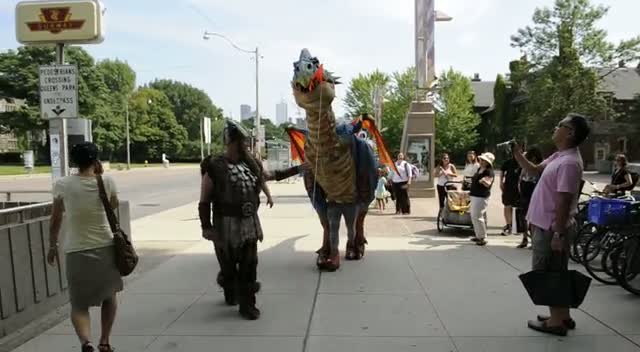 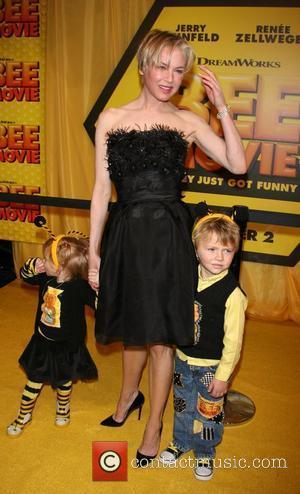