Rapper Drake Has Scored A Legal Victory In His Libel Lawsuit Against The Distributors Of His Concert Movie Drake's Homecoming: The Lost Footage. 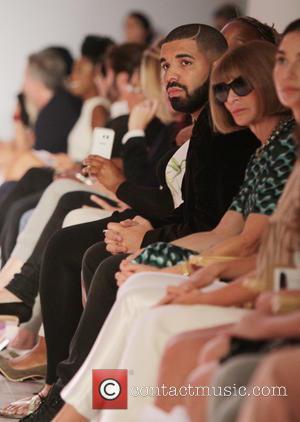 Executives at SpectiCast filed a lawsuit shortly before the documentary was scheduled to hit U.S. and U.K. cinemas for one night only in March (15), after the Started From the Bottom star publicly distanced himself from the project in a message on Twitter.com.

He claimed he did not have any part in making the film, which features footage from a 2009 concert in his native Toronto, Canada.

However, bosses at the distribution company stated he signed a contract allowing the gig to be filmed in exchange for a $15,000 (£9,375) advance and 15 per cent of the documentary's profits.

Following the 28 year old's message, the movie was reportedly pulled from several theatre chains and bosses at the film distributor claimed Drake broke his contract with his comments.

In September (15), Drake cited his constitutional right to free speech while arguing the case and claimed he had no involvement with the project, and, on Tuesday (29Sep15), Los Angeles Superior Court Judge Barbara Scheper sided with the rapper, dismissing the case.