Everything You Need To Know About Drake's 'Views From The 6'

Drake has announced his fourth album, "Views From The Six", though recording is yet to start.

The world’s favorite Canadian rapper has announced another album. “Views From The 6”, Drake’s fourth offering so far, will be released under the emerging OVO Sound, Drake’s own label. Although he’s announced the album, according to Rolling Stone recording won’t begin until after his tour with Lil Wayne concludes on September 27th, 2014, and the album itself likely won’t drop until spring of next year. Drake is currently set to perform his sold-out OVO Fest in Toronto, Canada alongside Outkast and mystery guests, beginning August 3rd, after which he’ll move on to his international tour and then the studio. 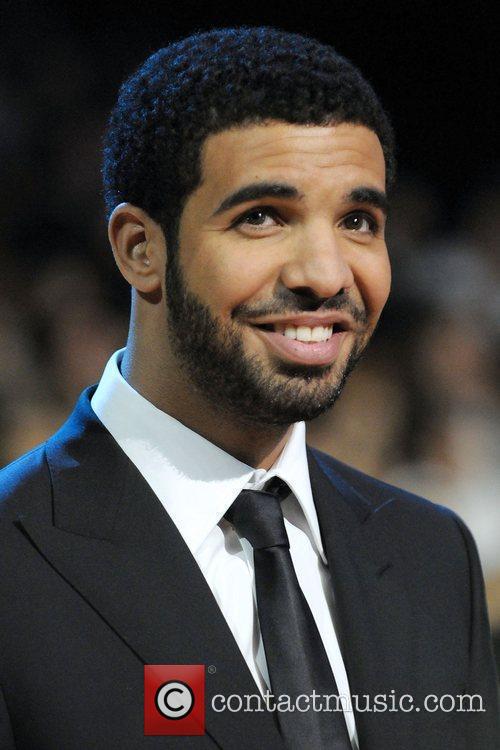 Drake, pictured here at the JUNO Awards, is up for another award - The Polaris

Though theories abound about the vague title, one popular speculation as told by Billboard.com claims it as a reference to his hometown of Toronto, where the primary area codes are 416 and 647. Friend and fellow OVO Sound musician Jimmy Prime reportedly gave Toronto the nickname of “The 6” due to the codes’ common digit. Coupled with his video for “Started From The Bottom” which depicted him working in Canadian chain Shoppers Drug Mart and rapping in the snow, “Views From The 6” lies naturally within the same vein as his frequent Toronto shoutouts.

Drake was recently nominated for the prestigious Polaris Prize for his third record “Nothing Was The Same”. He’ll be competing against Arcade Fire, Shad, and Mac Demarco among others, but with such a prolific fanbase and slew of recent projects, he and the “Reflektor” stars are definite favourites for the award. 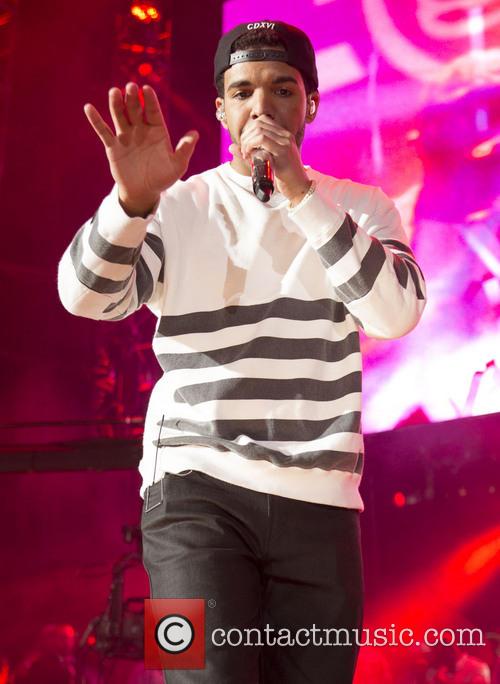 As we previously reported, Drake has been spotted recording with rapper Chris Brown, marking the end of their public feud over singer Rihanna and the beginning of a “professional friendship”. With Drake signed on to produce Chris Brown’s newest album, we may be able to expect the latter returning the favour via a Chris Brown collaboration on “Views From The Six”.

Drake will be hosting the ESPYs (Excellence In Sports Performance Yearly Awards) on ESPN, so fans won't have to wait too long for their next glimpse. Although we're grateful for another album, with a release date a year away, maybe Drake should have just waited to let us know - the anticipation is cruel.