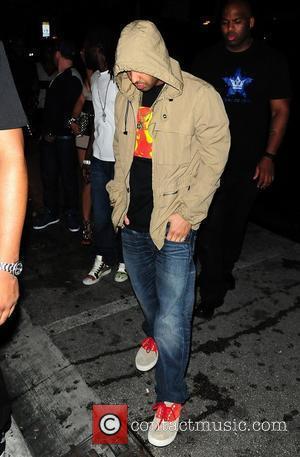 Rap sensation Drake has renounced his womanising ways.
The Best I Ever Had hitmaker, who once romanced Rihanna, admits he was obsessed with dating as many women as possible after he shot to fame.
He tells GQ magazine, "There's just a time where it was like, just getting p**sy. Where I was in that sort of 'I'm young, I'm going to disconnect from my emotions and just do what everyone else tells me I should do and just be a rapper and have my fun.'"
However, the hip-hop star admits his serial sexual encounters left him feeling empty and his music suffered as a result.
He adds, "For me as a person, it just doesn't work. I just need something else. The seconds after a man reaches climax, that's like the realest moment of your life. If I don't want you next to me in that 15, 20 seconds, then there's something wrong.
"I'm trying to find the same feelings that I had for women when I had very little going on, which is tough. When I was in my mom's house, I had nowhere to go, no real obligations. My girlfriend at the time, if she was mad at me, my day was all f**ked up. I didn't have anything else.
"That made for some of the best music, I think, to date. Records where I felt small. That feeling is hard to capture when you're sitting out here in a space like this. It's really difficult for me to find something that makes me feel small."