Drake is close to breaking the record for longest reigning number one of all time.

Drake’s ‘One Dance’ has done it again! For the 14th week in a row the track is at number one on the UK singles chart, putting Drake close to an all-time chart record. ‘One Dance’ debuted in the chart at number 21 on April 8th, but rose to the top spot a week later. 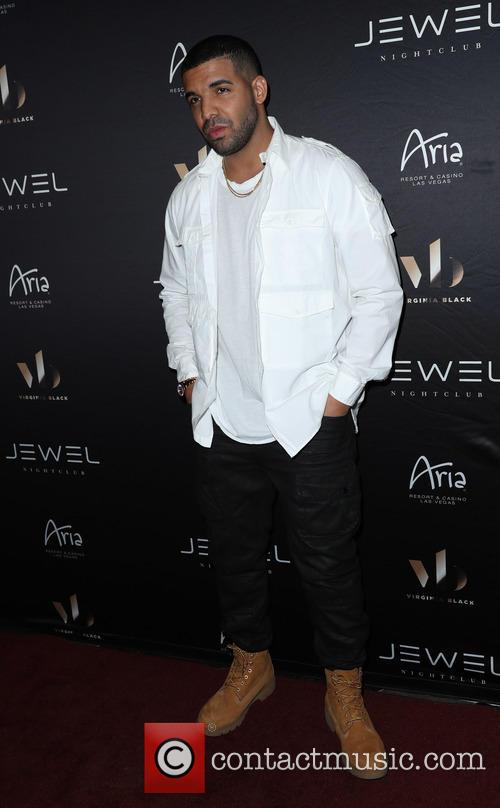 Drake is still at number one with ‘One Dance’.

Drake is now just two weeks away from breaking the all-time record for the longest reigning UK number one single. The current record is held by Bryan Adams’ ‘(Everything I Do) I Do It For You’, which spent 16 weeks at number one in 1991.

But Drake faced stiff competition from two of this week’s high climbers. Chainsmokers’ ‘Don’t Let Me Down’ rose five places, from number seven to two and Jonas Blue’s ‘Perfect Strangers’ moved up 13 places to number three.

The rest of the top five is made up of Calum Scott’s cover of Robyn’s ‘Dancing On My Own’ which moves up up from 10 to four, beating the song’s original chart peak of number eight in 2010. At five is Kungs vs Cookin’ On 3 Burners’ with ‘This Girl’ which slips three places.

More: Rihanna And Drake Fuel Reconciliation Rumours After Second Late Night Out In A Row

Rapper Kent Jones climbed two places to break the top 10, landing at 10 with ‘Don’t Mind’. The week’s highest new entry came from Olly Murs with ‘You Don’t Know Love’ at 23 and Selena Gomez enjoyed two tacks hitting the top 40 for the first time with ‘We Don’t Talk Anymore’ at 30 and ‘Kill Em With Kindness’ at 35.