Drake Releases Statement About Shooting At His OVO Festival After Party

Drake has released a statement about a shooting at a party he organised after the OVO Festival in Toronto.

Drake has finally released a statement about a shooting at his OVO Festival after party in Toronto. The shooting occurred on Tuesday 4th August and Drake released a statement ten days after the tragic incident which left two dead. Drake, writing in a blog post on his website on Friday (14th August) explained how he had been unable to speak out about the shooting before as his legal counsel advised against it, stating how they believed anything he said about the shooting could be “misinterpreted”. 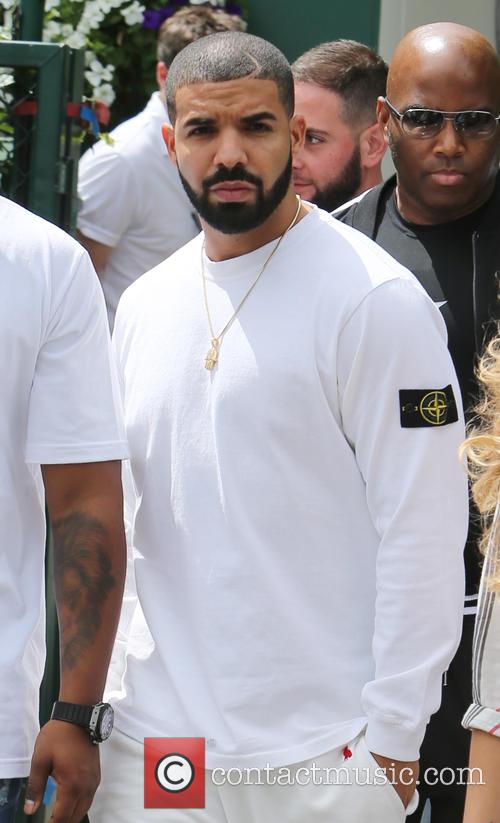 Drake, writing on his website October’s Very Own, sent his condolences to the families of the two victims: Ariela Navarro-Fenoy (26) and Duvel Hibbert (23). He also implored the citizens of Toronto, his home town, to work together to put an end to violence as it is “our public responsibility to ensure the safety and wellbeing of one another.”

“I am plagued and pained by the violence that continues to escalate in our city,” Drake wrote in his statement. “I stare into the eyes of so many young people and I wish to see them all shine as bright as they possibly can in this lifetime. I encourage my generation to show as much value and gratitude as you can for the lives we have been gifted.”

The shooting occurred at an after party Drake was throwing at Muzik nightclub in Toronto on 4th August. The party was to celebrate the OVO Festival which Drake is partly responsible for running. The shooting took place at around 3:30am in the nightclub. Few details about the incident have been made public but two people were killed as a result of the shooting and three were injured.

The Toronto police have yet to make any arrests but they are looking for two suspects in the shooting, according to reports in AP. They have also appealed for further information from those attended the after party.

It is unclear if 28-year-old Drake or Kanye West, who had both performed at the festival, were present at the nightclub at the time of the shooting.