After Drake slammed Macklemore's apology this week, he's found himself on the other end of the Twitter rage.

If Drake’s reaction to his Rolling Stone cover being cut this week was a bit over the top, then the reaction of some twitter users borders on downright insane. Here’s the rundown. After Drake’s cover was pulled without warning by Rolling Stone, to be replaced with the late Philip Seymour Hoffman, the Canadian rapper got upset. And like most of his peers, he took to Twitter to pen the following gem: “I'm disgusted with that. RIP to Philip Seymour Hoffman. All respect due. But the press is evil.” 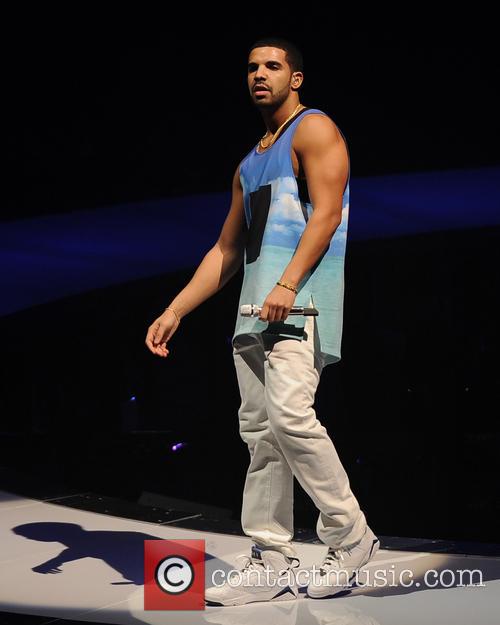 "Evil" wouldn't have been our first choice of word.

The tweet has now been deleted (as has been the one directed at Kanye West), but screenshots of it are still floating around the ether. It certainly wasn’t a classy move on Drake’s part, especially since he continued his rant later, saying:

I'm done doing interviews for magazines. I just want to give my music to the people. That's the only way my message gets across accurately.

After online backlash, Drake issued a half-hearted non-apology - “"I apologize to anybody who took my initial comments out of context” is the closest he gets to an actual apology – but the damage was already done. The “damage” in this case being a barrage of tweets, directed at the rapper with various degrees of anger. Some were downright vicious. Some tweets were only slightly annoyed:

and drake hating on rolling stone because his cover got bumped by a more major news story? go hug your mommy, thunn.

Others were actually hilarious, with one Twitter user posting a picture of a paper bag with eye holes (echoing Shia LaBeouf’s stunt from last week), with “#wowiamsuchatool” written on it. Some weren’t in a laughing mood, like the user who wrote: “#poseur @Drake whines like a schoolgirl because Rolling Stone replaced his cover with Philip Seymour Hoffman.”

Why the hate on schoolgirls, we ask? Of course, there were those rallying in support of Drizzy, with the occasional “Rolling Stone needs Drake more than he needs them though just sayin” peppered in for good measure. At this point, the tweets are still coming in. Pro tip: tracking the #drake and #rollingstone hashtags on Twitter can yield endless hilarity.