Drake teamed up once again with genius Fortnite gamer Ninja, and decided to up the stakes for their game.

Rap megastar Drake ended up losing a $5,000 bet with Twitch streamer Ninja when he hooked up with him once again for a round of Fortnite.

Just like they had done a fortnight ago when Drake joined Ninja, along with Travis Scott and Ju Ju Smith-Schuster, to break a Twitch streaming record for concurrent views, the Canadian star decided to join him for some online gaming on Tuesday night (April 10th) – only this time, the rapper decided to up the stakes.

Drake is a huge Fortnite fan who plays the game via Playstation 4 under the name ‘TheBoyDuddus’, and says he got friendly with Ninja by watching him play via Twitch. In last night's stream, Drake was apparently playing from a recording studio in London, with the rapper at one point mentioning potential lagging issues from playing on the EU server. 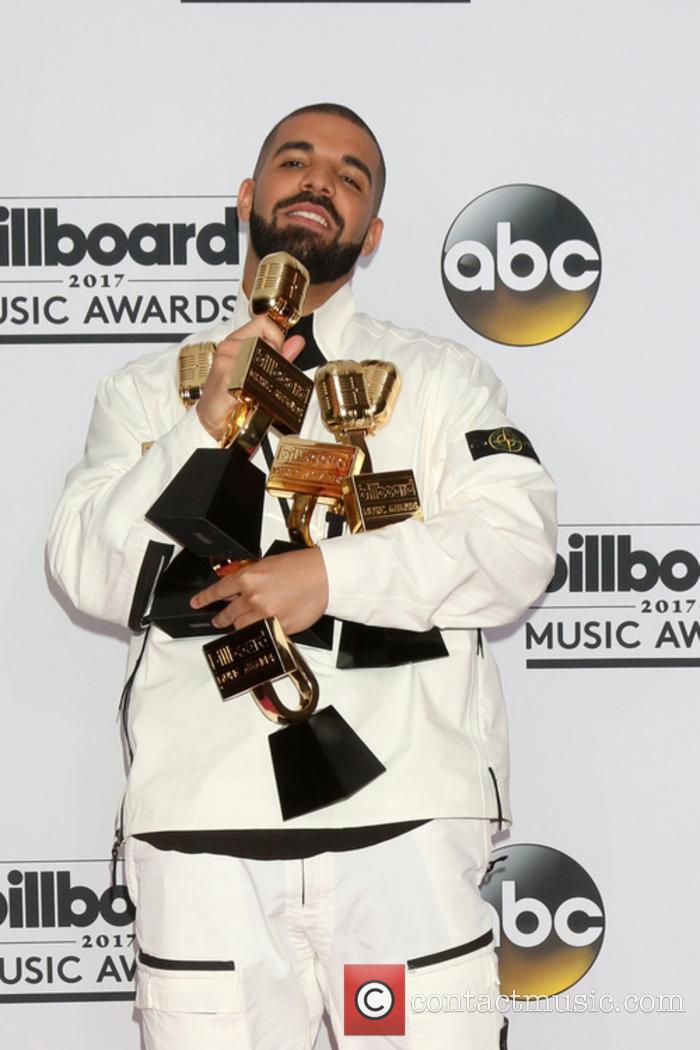 Drake at the 2017 Billboard Music Awards

The pair racked up at least one duos victory, before Drake challenged Ninja to one last game before he had to “go to work”, and staking $5,000 on it, promising to donate to Ninja’s account if he won. The professional streamer duly did so, notching up an impressive 16 kills, and you can see the winning moment below!

“Oh my god,” Drake could be heard laughing upon the end of the game. “I'm a man of my word, I got you,” he says, “send me the info.” No confirmation about whether Drizzy actually paid up, but it’s not as if Ninja needs any more money.

It was recently claimed that Ninja, real name Tyler Blevins, could be earning as much as $1 million per month from playing the Battle Royale mode of Fortnite.

The award-winning game was first released back in July 2017 across all platforms, conceived of as a cross between Call of Duty and Minecraft. With a free-to-play version coming in 2018, it’s set in a contemporary Earth where a catastrophic event causes almost all of the world's population to disappear, and zombie-like creatures rise to attack the few survivors.

More: Drake is planning on getting a Celine Dion tattoo