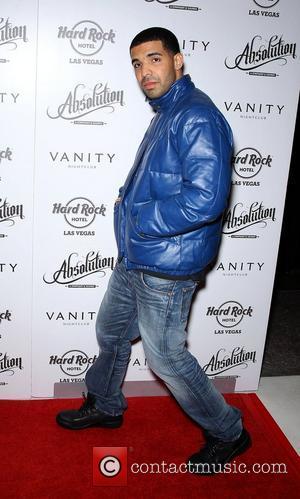 Rapper Drake, rockers Nickelback and singer Feist look set to dominate Canada's 2012 Juno Awards after landing four nominations each.
The hip-hop star will compete against Feist, Michael Buble, DJ Deadmau5 and City & Colour for Artist of the Year, while the stars of Nickelback are up for Group of the Year.
Chad Kroeger's band also doubles up for Single of the Year (When We Stand Together) and Album of the Year for Here And Now, in a category that also features Avril Lavigne (Goodbye Lullaby), Justin Bieber (Under the Mistletoe), Drake (Take Care) and Michael Buble (Christmas).
Adele, Coldplay, Lady Gaga, LMFAO and Rihanna have earned nods for International Album of the Year, while Bieber, Drake, Lavigne, Arcade Fire and Buble are among those shortlisted for the Juno Fan Choice Award.
City & Colour and singer Dan Mangan are also multiple nominees.
The Juno Awards, hosted by Star Trek actor William Shatner, will take place in Ottawa on 1 April (12) and will feature performances by Nickelback, Feist, Hedley and Deadmau5.