Hip hop star Drake has released the latest cut from his forthcoming album Nothing Was the Same; the single 'Hold On We're Going Home.' The track, in which Drake drops his rap flow in favour of his oft-preferred poppier singing style, is a full-blown pop number and features a choral appearance from artist Majid Jordan, but lacks any hint of hip-hop from the multi-talented and revered young artist. 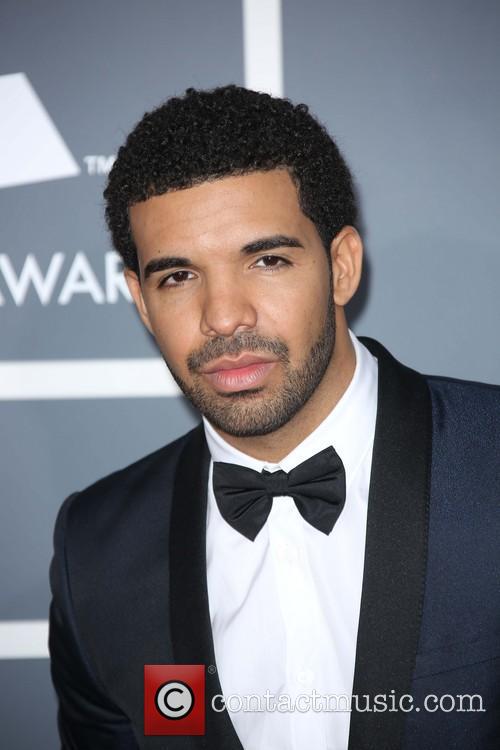 Drake's new single is more poppier than we'ree used to, but it is damn good

The starry-eyed, dream pop number really explore's Drake's range as an artist, and is it likely that we'll here it smothered all over the radio for a good few months, but hopefully not enough for us to get bored of it because it really is a brilliant track. Drizzy dropped the new track via his SoundCloud on Tuesaday (6 August), a day after his OVO (October's Very Own) Festival came to a close in Vancouver, Canada. The festival, now in it's fourth year, ended in style on Monday night, when Drake headlined the final day of the multi-genre festival with a host of surprises.

This year's OVO Fest. not only saw the likes of TLC, James Blake, Diddy, Miguel, J. Cole, Big Sean, A$AP Rocky, French Montana, Wale and The Weeknd perform at the star-studded even, but also featured a very special surprise during Drizzy's own slot. After years of rumours of bad blood between the two, Drake and Kanye West put to rest any potential ill feelings towards each other by surprising the crowd with an unannounced on-stage hook-up halfway through Drake's set. If that wasn't enough, he also brought out the man who signed him and nurtured his meteoric rise to the top; Lil Wayne.

Speaking to MTV after the performance, Drake talked about how much he respects Kanye and declared that the on-stage hook-up "was probably the most important moment in [his] career to date," adding, "I think me and Kanye have wanted to express our respect for each other for a long time and sometimes rap, the business, the competitiveness and just the heart behind it forces you to not talk to the people you quietly admire."

Nothing Was the Same is out September 17. 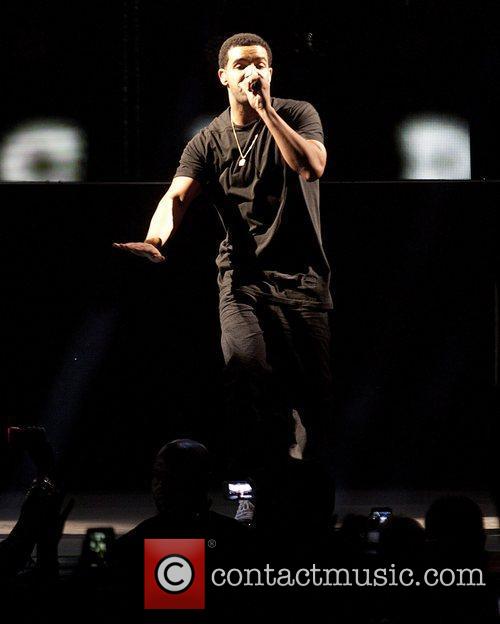 His new album will be out this September