The rapper is certainly down with his pop culture.

Drake has delighted his fans by unexpectedly dropping new track, 'Draft Day,' which apparently refers to next month's NFL draft. The pop-infused rap track keeps ahead of the curve by namechecking other contemporary stars such as Jennifer Lawrence and Chicago MC Chance The Rapper, over a Lauryn Hill sample. 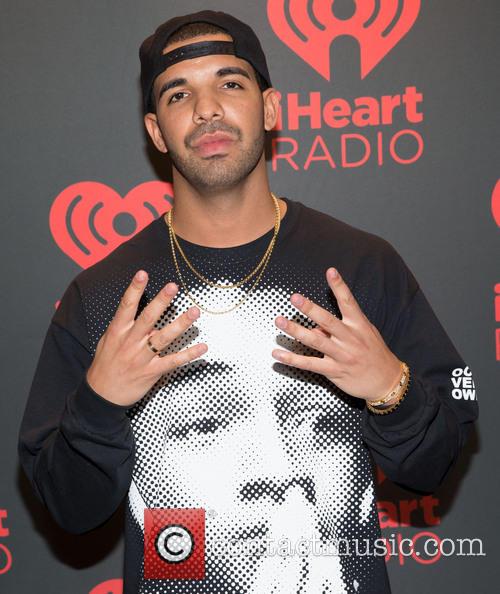 The new song follows another new Drake song, 'Days In The East', played for the first time during a gig at Birmingham's NIA last month (March 21), which could indicate that, like Kanye West, Drake has a follow up to his 2013 album scheduled for release this year. Sampling Lauryn Hill's 1998 hit "Doo Wop (That Thing)," the tune opens with a nod to 21-year-old college football star Johnny Manziel.

"On some Hunger Games s**t/I would die for my district," raps Drake. "Jennifer Lawrence/You could really get it/I mean, for real girl, you know I had to do it for ya." He moves on to dissing fellow rap star Chance, saying "If I'd leave this s**t to chance, I'da picked a name like Chance the Rapper." He then backtracks on his diss, rapping "No offense 'cause I don't know that n***a/I focus on making records and getting bigger." 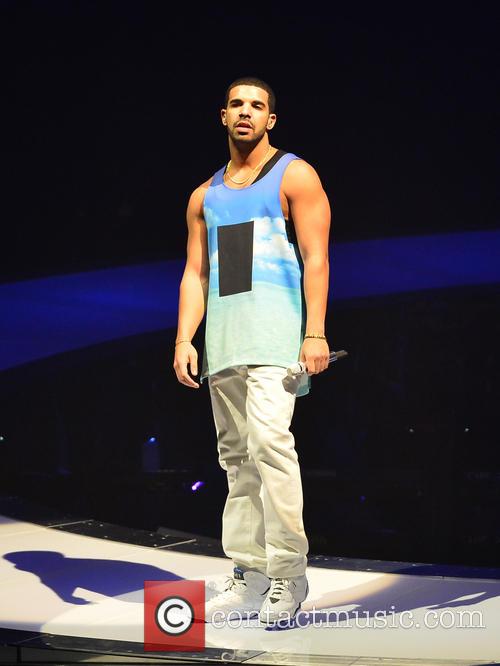 Drake Namechecks & Disses In Time To A Lauryn Hill Sample.

The line "Just hits, no Mrs./That's for the married folk," has led some fans to speculate on whether Drake has renewed his beef with fellow hiphop heavyweight Jay Z. Speaking to Rolling Stone in February, Drake whined about Jay Z's themes: "It's like Hov can't drop bars these days without at least four art references. I would love to collect [art] at some point, but I think the whole Rap/art world thing is getting kind of corny," he said.

In true rap battle tradition, Jay fired back on Jay Electronica's 'We Made It' last month, rhyming, "Sorry Mrs. Drizzy for so much art talk/Silly me, rappin' 'bout s**t that I really bought." 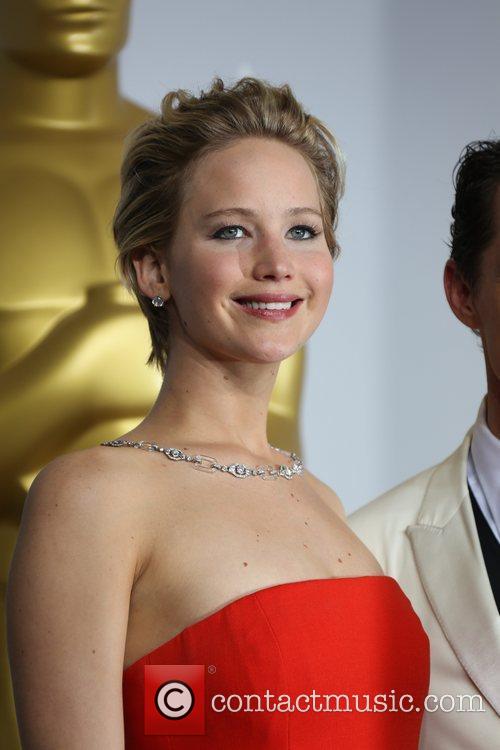 Jennifer Lawrence Is Just One Of The Many Fellow Celebs That Drake Namechecks In 'Draft Day.'

After Drake's latest album, Nothing Was The Same, came out last September and debuted at Number One on the US Billboard 200 albums chart and at Number Two on the UK's Official Albums Chart, the rapper would be smart to capitalise on one of his greatest commercial successes to date with a fresh record this year.

Even though he'll be pretty playing at a host of festivals this summer, we'll be sure to keep our eyes peeled around fall for something more substantial from the Canadian wordsmith.

More: A fight breaks out at Drake's concert afterparty in London - learn more.

More: Drake has apparently given Rihanna an ultimatum - find out what he said here.