Drake’s New Musical Projects, What We Know So Far

Just what does the world know about Drake's new musical project?

Toronto rapper Drake has announced more new music in 2016 during his OVO Sound Radio programme on Beats1. The star released four tracks in time with the announcement, with the new music coming under the title More Life. The music comes in the same year as Drake released the hit album Views, with single 'One Dance' being a pop sensation on both sides of the Atlantic having spent 15 consecutive weeks on the top of the UK chart's and becoming the most played song in Spotify history this month. 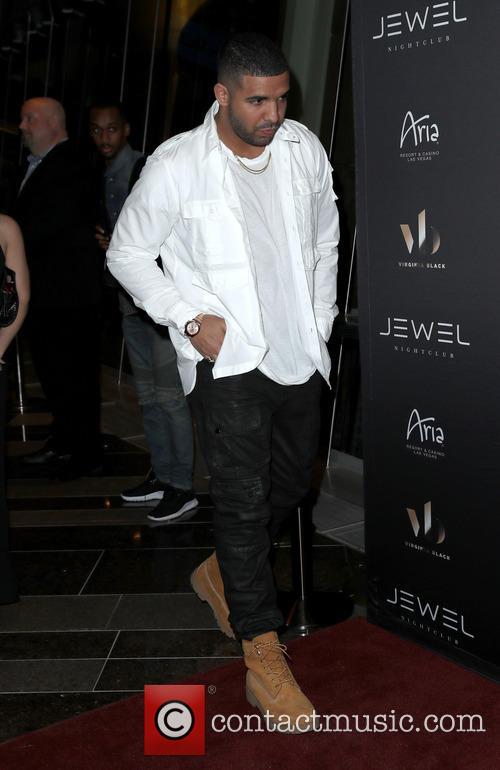 During the programme Drake said: "I'm off like playlists. I want to give you a collection of songs that become a soundtrack for your life, so this is more like More Life: The Playlist. Like I said, dropping in December. All original music coming from me. You might hear some new tunes coming from the family on there, but I'm just really excited. I had a great tour, I had a great summer. And most people, I guess, would like to go probably take a break. But for me I just want to get right back to it. Be with the people again."

Drake didn't state how many tracks would be on More Life, but did release four tracks titled 'Two Birds One Stone', 'Fake Love', a remix of Santan Dave's 'Wanna Know' and a 21 Savage collaboration 'Sneakin'.

The news comes less than a fortnight after Drake cancelled his 'Summer 16' tour in North America due to an ankle injury, before announcing the 'Boy Meets World' European tour, starting in January of next year, including multiple dates in London and Manchester.

Drake is of course known for his various collaborations and it seems as though this isn't going to end with More Life; Drake has already stated he will be working with his "family", and with Atlanta native 21 Savage already been shown it leads to much speculation as to who else Drake will work with.

Drake didn't end there, going on to Instagram to post about his announcement saying simply, "More Life new project dropping in DECEMBER."