'Nothing Was The Same' tracklist, cover art and release date announced.

Rapper Drake has announced the tracklist and release date for his new album 'Nothing Was The Same.' He tweeted "Mixed and Mastered and on its way to you. September 24th" and added "Would You Like The Tracklist?" before posting a link to his OVO Sound website where the list of tracks was featured. 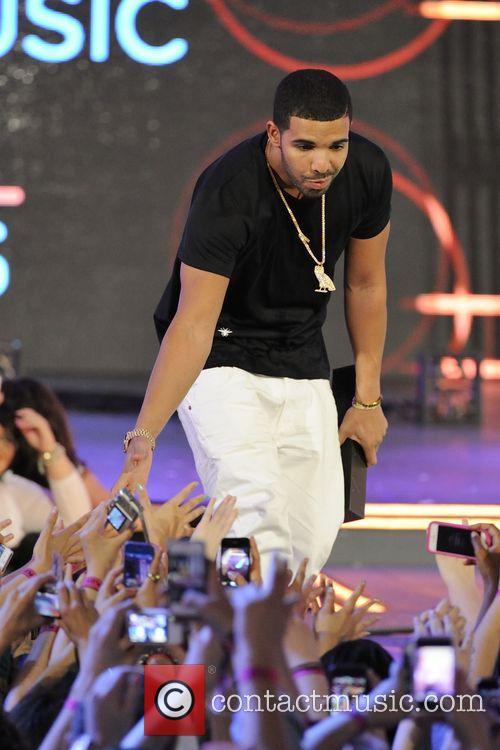 Drake Has Excited Fans With An Exciting New Announcement.

The Canadian-born rapper's new record will feature 13 songs, including a collaboration, 'Pound Cake,' with fellow rapper Jay Z and a deluxe edition will add two bonus songs. The album includes the already released singles 'Started from the Bottom' and 'Hold On, We're Going Home.' 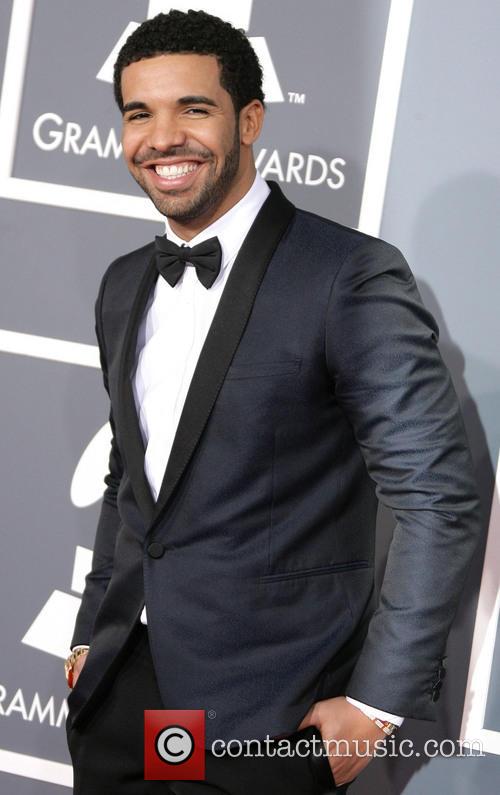 Is The Child On The Nothing Was The Same Cover Supposed To Be Drake?

To get the album finished on time, Drake admitted to sleeping on the floor of his studio on a blow-up bed and working around the clock to finish off his new material. The 26 year-old told Rolling Stone: "We have just 10 days before we turn it in. I'm literally sleeping in the studio on an air mattress. We're working 24-hour days to make sure the story is done, front to back. It has to be a new point of discovery." 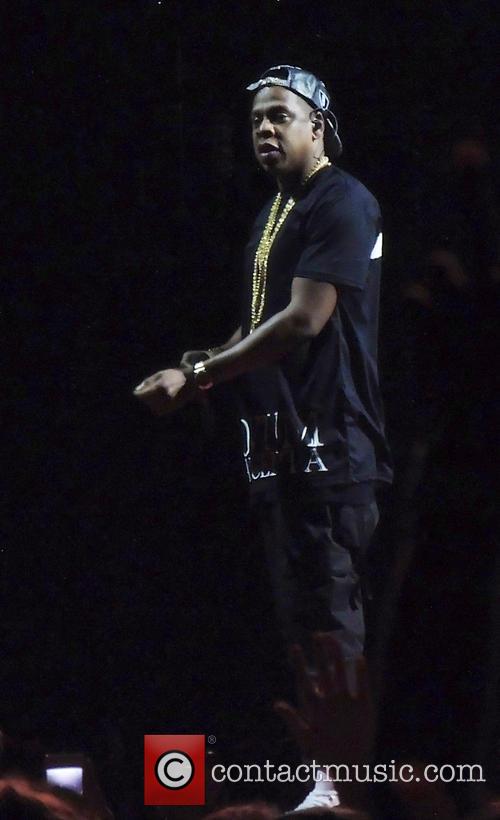 Jay Z Will Also Feature On The Track 'Pound Cake.'

The album's cover art features an image of a young boy with a comb in his afro, which is taken to be a young Drake, whilst a profile of Drake's face will be used for the deluxe edition.

Mixed and Mastered and on its way to you. September 24th

The Nothing Was The Same Tracklist Is As Follows:

Furthest Thing Started From The Bottom

A deluxe edition will include new tracks, 'Come Thru' and 'All Me.'

Nothing Was The Same will be released on 24th September via Cash/Young Money Records.