The rapper had just played a sold-out show at the Manchester Arena.

Drake reportedly offered to talk a man down from a bridge in the early hours of Sunday morning, following his gig at the Manchester Arena.

The rapper is said to have become caught up in the incident at around 5.40am, as the tour bus carrying him and his entourage through the city centre became stuck in traffic. 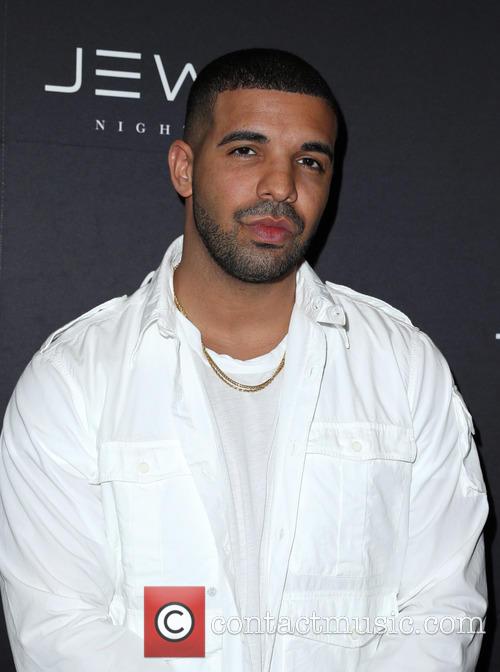 The Manchester Evening News reports that police were called to Mancunian Way bridge because a man was on the wrong side of the barriers. Roads nearby were then closed while officers talked to the man, causing tailbacks to form.

Inspector Phil Spurgeon, of the City Centre Integrated Neighbourhood Policing Team, told the newspaper: “One officer was approached by a male from a tour van caught up in the traffic congestion, claiming to be part of Drake’s entourage.

“He offered for Drake to speak to the male on the bridge, if that would help. The offer was declined with thanks.” The man was eventually taken to hospital just before 7am after being safely brought down from the bridge.

Drake, who is currently on tour in the UK, also reportedly made a massive £1500 order to pizza chain Dominos on Saturday night, following his Manchester Arena show.

According to the the Metro, the order was so large that it had to be delivered to the rapper’s hotel in three cars, with 10 members of hotel staff having to bring it up to his room.

Last week he was reported to have spent over £500 at fast food restaurant Nando’s while in Leeds. According to the Yorkshire Evening Post, at around 10.30pm last Thursday a friend of the rapper went to the restaurant to pick up the order.

One customer, Paddy Mulachy, wrote on Facebook: “Just popped into Nando's for a pre-sell out meal and we aren't being served because Drake has ordered £600 worth of chicken wings!”