Drake Will Be The Host Of The 2014 Espy Awards

The 27 year-old rapper revealed the ESPY hosting gig by altering 'Nothing Was The Same' album cover picture. 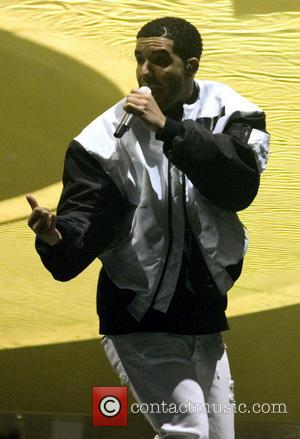 Picture: Drake - Drake performs live as part of his 'Would You like a Tour?' at The SSE Hydro - Glasgow, Scotland, United Kingdom - Saturday...

Drake will be emceeing an award show this coming summer.

The 27 year-old rap star has been announced as the host of the 2014 Espy Awards, a ceremony that celebrates achievements in sport from the past year.

ESPN confirmed on Thursday (April 10th) that Drake will be hosting this year's award-show on July 16th at the Nokia Theatre in Los Angeles.

The Canadian star took to Twitter to express his excitement about the new gig, and posted an altered photo of the cover of 'Nothing Was The Same', replacing the child image of him with a drawing of an ESPY.

Drake is known to be a huge fan of sports, and he is currently the global ambassador on the executive committee for his hometown Toronto Raptors.

While being in this role, the 'Hold On We're Going Home' singer has helped the NBA franchise launch its own clothing range, assisted in the redesigning of the teams appearance and was featured in a commercial for the Raptors.

Drake also frequently attends the annual NBA all-star weekend, and is friend with many of the NBA players.

"This is an incredible opportunity for me to combine two of my biggest passions-sports and performing," said the hip-hop star in a statement.

According to TMZ, Drake was "very passionate" about the hosting role and showed ESPY producers his widely-praised 'SNL' appearance in a bid to secure the position and to demonstrate that he is fully capable of delivering a good performance.

The gossip site also claims Drake is already rehearing for the July show, and is planning to spend several days a week preparing for it.

MORE: Fight breaks out at Drake's concert afterparty in London

"Drake is an unbelievably talented entertainer who truly has a passion for sports. We are thrilled to have him to host this year's show," said Connor Schell, vice president, ESPN Films and Original Entertainment, in a statement. 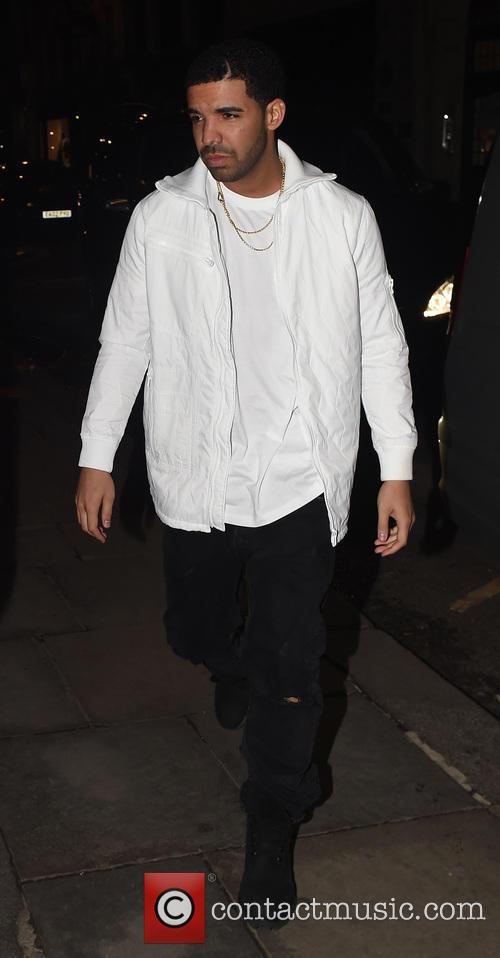