Jay-Z is a fan of 'The Hunger Games', takes aim at Chance the rapper and starts new speculation of feud with Jay-Z. 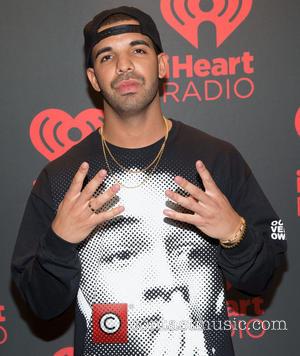 And it has already garnered huge amounts of interest due to the shout-outs, and disses, which target some of the biggest names in sport, music and Hollywood.

In the opening sequence Drake gives a nod to NFL prospect Johnny Manziel, and future NBA star Andrew Wiggins before heading straight into a verse, addressing his critics.

"And if I left this sh-t to chance, I would've picked a name like Chance the Rapper," rhymes Drake, referring to Chance the rapper. "No offense 'cause I don't know that n---a/I focus on making records and getting bigger."

The 27 year-old MC is speculated to have also dissed hip-hop mogul Jay-Z, as they share a past beef which started earlier this year when Drake was interviewed by Rolling Stone.

"It's like Hov can't drop a bar these days without at least four art references," he told the mag. "I would love to collect [art] at some point, but I think the whole rap/art world thing is getting kind of corny."

The following month saw Jay respond to the comments on the track 'We Made it', where he rapped, "Sorry Mrs. Drizzy for so much art talk/ Silly me rapping about s--t that I really bought."

But Drake wanted to make sure their fued wasn't over, and he used 'Draft Day' to establish that.

"I heard they talking crazy, I was out of town/ You know they love to pop all that s--t when I'm not around," he raps. "But when I'm here, psst, not a sound/ That'll make me snap, jot it down, get in the booth and lay a body down."

On a lighter note, the most unexpected reference comes in complimentary fashion to the 23 year-old Academy-Award winner Jennifer Lawrence.

"On some Hunger Games shit/I would die for my district," raps Drake. "Jennifer Lawrence/You could really get it/I mean, for real girl, you know I had to do it for ya." 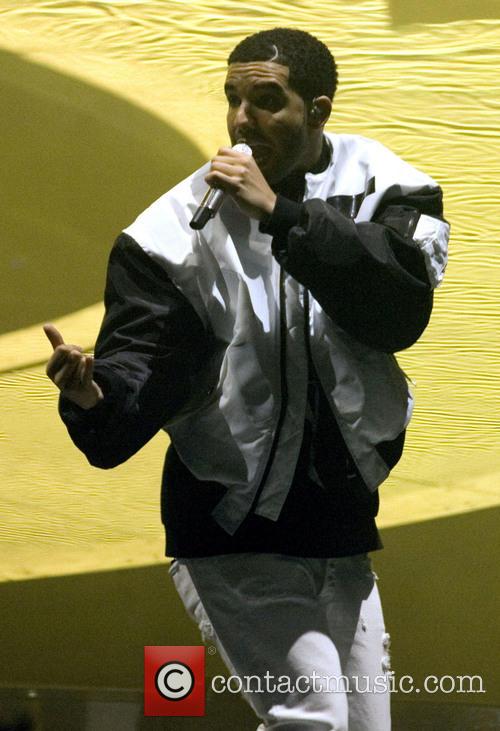 Drake may have dissed Jay-Z in new song