Drake and Chris Brown literally hit it off at a club brawl last June due to tension over mutual love interest and fellow singer Rihanna. 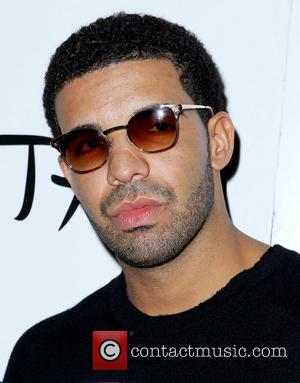 26 year-old Drake reportedly riled the notoriously volatile R&B singer, and former boyfriend of Rihanna Chris Brown, by sending an expensive bottle of champagne over to his table at New York's W.i.P club with a note that read: "I'm f***ing the love of your life."

This led to a frenzy of flying fists and shattered glass which culminated in bodyguards, restaurant staff, Brown, and basketball player Tony Parker all injured.

Now finally opening up about the beef he has with Brown, Drake admitted to American GQ magazine that he'd like to talk it through, but still stands by his provocative actions: "I wish we could sit down ... and talk it out man-to-man. But that's not going to happen," adding, "I'm not confrontational, but if someone challenges, I'm not going to back down. It's embarrassing, the amount of media coverage[...]Two rappers fighting over the woman[.]he's made me the enemy, and that's the way it's gonna stay, I guess."

24 year-old Brown was arrested for assaulting Rihanna in 2009, yet there are rumours that the pair could become an item once more.

Speaking out, Drake openly voiced his concerns over Brown and Rihanna potentially getting back together, demonstrating his protective instinct for the 25 year-old 'Umbrella' singer: "If I think about it too much, I feel it wrapping around my foot, like I get a feeling it could end really badly. Like, it gets really dark."

They may not be likely to 'Kiss Kiss' and make up any time soon, but at least things seemed to have calmed down enough to avoid another bottle-hurling incident. 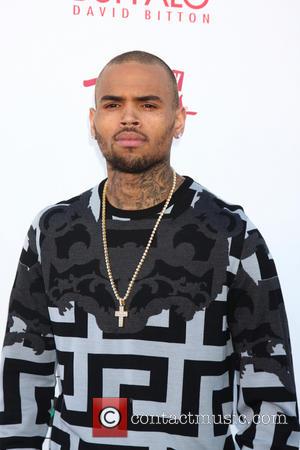 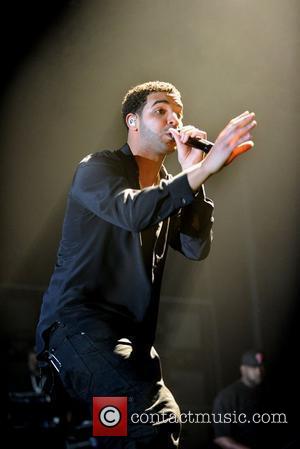