With his new album 'Views From the 6' just days away, Drake announced details of a new tour with fellow rapper Future.

Ahead of the imminent release of his long-awaited new album, Drake has announced details of a new summer tour with recent collaborator Future later this year.

The Summer Sixteen Tour – named after a cut from Drizzy’s Views From the 6 which finally drops this Friday (April 29th) – will see the Canadian rapper undertake a 32 date tour across North America with his recent creative partner Future, with whom he released the hit album What a Time to Be Alive last year. Drake is preparing for a new summer tour with Future

The tour will begin on July 20th in Austin, Texas and circles around the continent until it winds up on September 17th in Vancouver. The tour will also include two dates in Drake’s hometown of Toronto on July 31st and August 1st, the same dates as his record label OVO’s seventh annual festival.

Drake and Future previously teamed up for a joint headlining tour, called 'Would You Like a Tour?', in 2013, which was well-received. Support for the new tour will come from Drake’s OVO stable in the form of Roy Woods and DVSN.

More: Drake drops TWO new singles ahead of ‘Views From The 6’ release 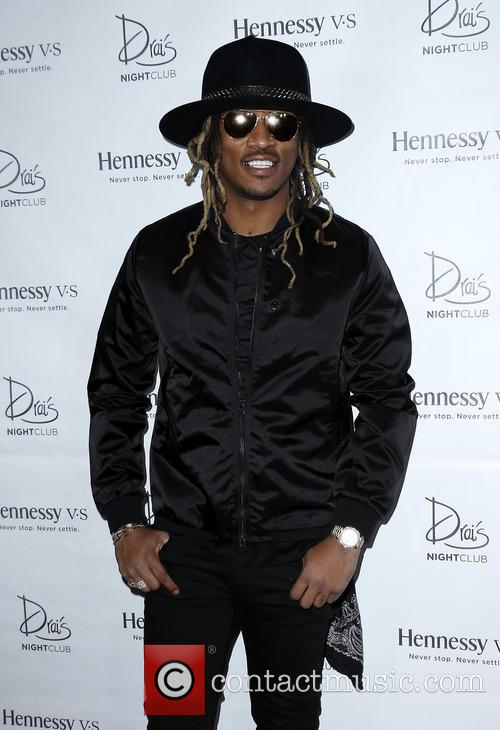 On Sunday, Drake unveiled the official artwork for Views From the 6 to his fans via Instagram. A spectacular visual shot of the rapper sitting atop the CN Tower in Toronto, he captioned it: “To the city I love and the people in it… Thank you for everything.”

To the city I love and the people in it...Thank you for everything #VIEWS

He had announced the arrival of the new record during his recent live slot at SXSW’s Fader Fort, and followed it up a week later with the release of two new singles – ‘Pop Style’, featuring Kanye West and Jay Z, and ‘One Dance’, which is currently the Number 1 single in the UK charts.