The former Nickelodeon star was given 96 hours in jail for his second DUI conviction.

Drake Bell has been released from prison early after spending just 48 hours behind bars for a DUI conviction. Bell was sentenced to serve a mandatory 96 hours in jail beginning on Friday, but was released early on Saturday for good behaviour. 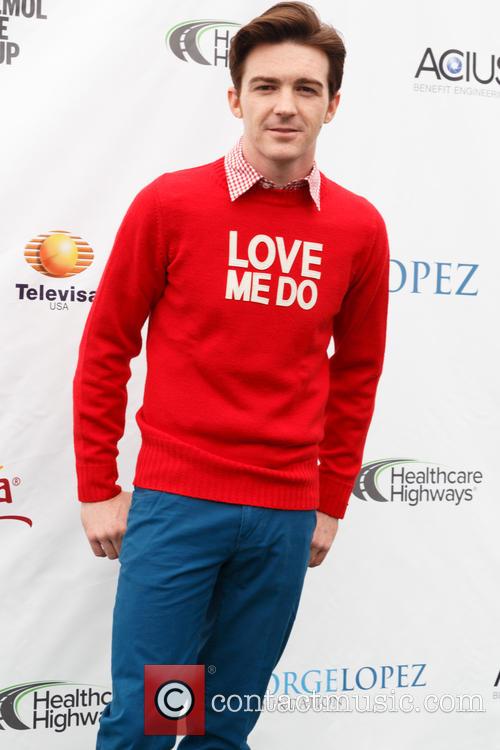 Drake Bell has been released from jail early

TMZ reports that the former Nickelodeon star served less than 48 hours in jail and was released around 6pm on Saturday on grounds of good behaviour. He had been given a mandatory 96 hours in jail as part of a plea deal he reached after being arrested for his second DUI last December.

Bell’s plea deal also included four years probation and he will be attending an alcohol education programme. On December 21st last year the 30-year-old was pulled over by officers in Glendale, California at around 2am.

Entertainment Tonight reported that Bell was stopped when officers saw his car swerving and speeding after abruptly stopping at a red light. An officer also claimed to smell alcohol coming from the vehicle. It was Bell’s second DUI conviction since 2009.

Bell is best known for starring in Nickelodeon series ‘Drake and Josh’, a spin-off of Amanda Bynes’ ‘The Amanda Show’. He has also released three albums and is currently the voice of Peter Parker in Disney XD’s animated series ‘Ultimate Spider-Man’.

Last year Bell caused controversy when he tweeted that he would still be referring to Caitlyn Jenner as Bruce. He later apologised for his remarks, saying: “I sincerely apologise for my thoughtless insensitive remarks. I in no way meant to hurt or demean those going through a similar journey.” 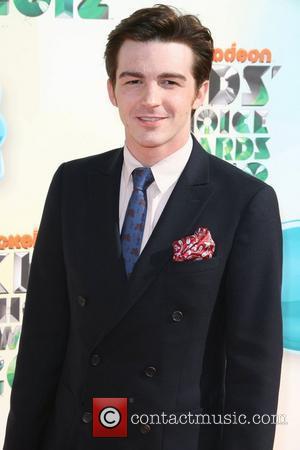