New Orleans' favourite Halloween festival the Voodoo Music & Arts Experience is back in its fourteenth year bringing you the true meaning of rock 'n' roll plus a special appearance from one of the city's favourite music veterans.

Voodoo Fest hits City Park every year on the weekend closest to Halloween which this year is November 1st - 3rd. It made its debut in 1999 with the likes of Wyclef Jean and the Refugee All-Stars, The Roots and, of course, New Orleans' own blues pioneer Dr. John - aka The Night Tripper - who makes a grand return to the event this year only months after landing his sixth Grammy award for his album 'Locked Down'. Long may he remain the epitome of the city's spectacular music scene!

But that's not all we have to talk about as festival organisers have recently revealed that The Cure will be hitting the top end of the bill over the weekend, joining the already announced headliners Pearl Jam and Nine Inch Nails. There will also be some not-to-missed sets from electronic UK chart toppers Rudimental, Scottish DJ Calvin Harris and live favourite Bassnectar as well as Paramore and The Gaslight Anthem. 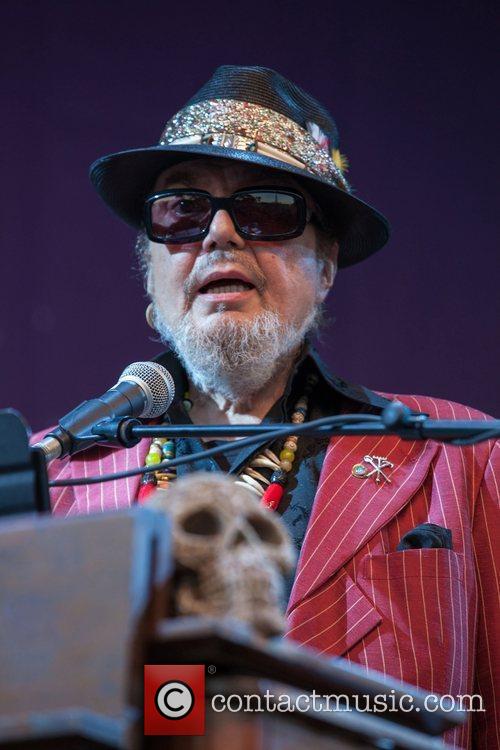 So pull your wallet out because as well as some fantastic acts, there will also be some incredible privileges depending on the ticket you purchase. For standard admission Weekend Credential tickets, you'll pay $175 but for those looking for a little more luxury, Loa VIP Credential passes are $500 which include complimentary massages and carnival rides, reserved parking, VIP bar access, exclusive viewing areas and much more. People who really want to get full Voodoo experience can pay purchase a pricey Artist Cred for 2 ticket for $2,500. Camping for two stands at $50 with an added $15 for parking. 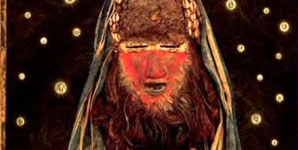 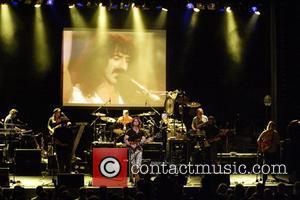